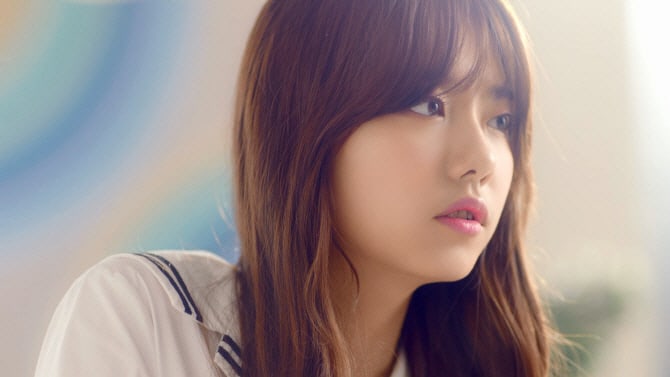 On August 31, it was confirmed that former I.O.I member Kim Sohye has been cast as the lead for her first television drama ever!

A source from KBS stated, “Kim Sohye has been cast as the female lead in the sixth project of the KBS drama special series. We recently had our first table read together and began shooting today.”

Her casting as the lead in a television drama from a public broadcasting network is a huge step forward for Kim Sohye, as she has primarily been appearing in variety programs and acting in web dramas up until now.

The drama, which is called “Kang Duk Soon’s Love History” (literal translation), is a drama about Kang Duk Soon, a naive woman who inadvertently gets wrapped up in an independence movement after following a man she has a one-sided love for to Gyeongsang province, and how she grows through her experiences. Kim So Hye will be taking on the role of Kang Duk Soon for the drama.