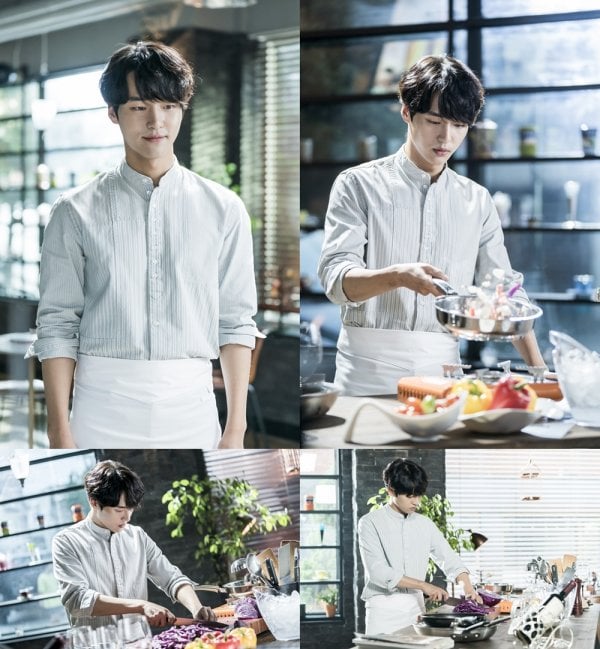 Upcoming drama “Temperature of Love” is getting ready to hit the small screen with the release of character stills and teasers!

The anticipated SBS drama is directed by Nam Gun, written by Ha Myung Hee, and stars Seo Hyun Jin and Yang Se Jong as a couple who tries to find out the right “temperature” of love after breaking up years before due to different timings in their love lives.

The two actors previously worked together in the SBS drama “Romantic Doctor Kim.” Yang Se Jong made a name for himself in the psychological thriller “Duel” on OCN, while Seo Hyun Jin has built up a steady drama presence ever since the breakout hit “Another Oh Hae Young.”

In the character stills, Yang Se Jong has embraced his role as a Michelin-starred chef. The actor took cooking classes in order to synchronize better with his character and is honing his skills every day. The production staff stated, “Ohn Jung Sun is a character who wants to make people happy with the cooking he loves. Yang Se Jong is working hard to make that a reality. Look forward not only to his love line with Seo Hyun Jin, but his new image as a professional chef.” 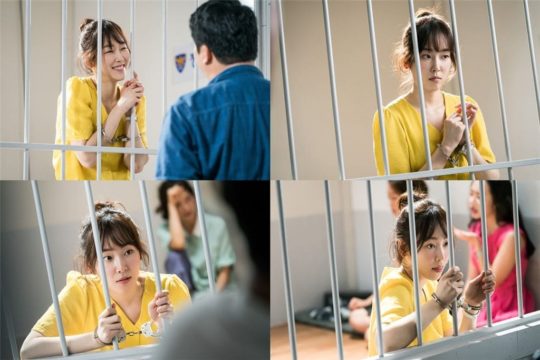 In Seo Hyun Jin’s stills, her character, a drama writer, is handcuffed and behind bars. She tries pleading with an officer, her expression quickly changing when it apparently fails. The stills are reportedly from a flashback scene that takes place 5 years before the main events of the drama.