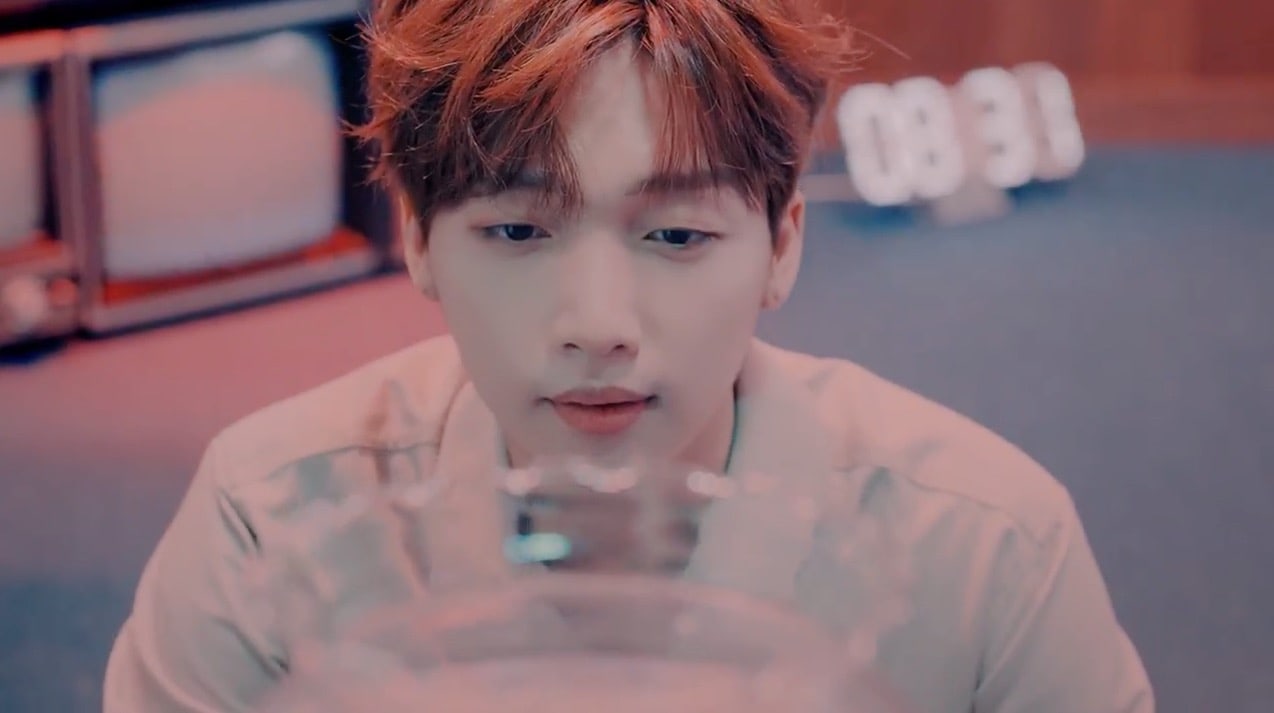 On August 31, popular “Produce 101 Season 2” contestant Jeong Sewoon made his solo debut with his first mini album “EVER,” featuring the title track “JUST U.” The song was produced by GroovyRoom, and features rapper Sik-K. 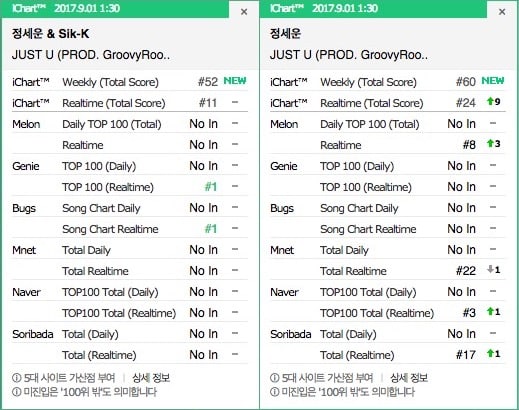