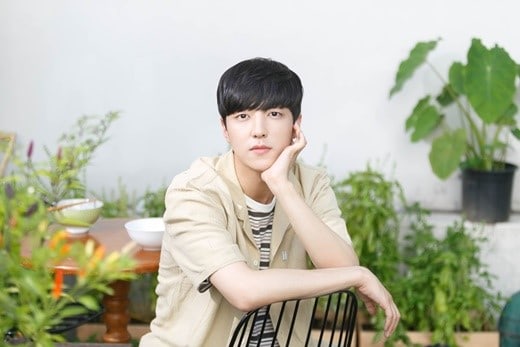 Following his casting in the drama “Age of Youth 2,” it has been confirmed that Lee Yoo Jin will be joining the cast of the upcoming film “I’m on My Way to Meet You” (working title).

The news was confirmed by his agency, Namoo Actors, on August 31. Lee Yoo Jin will be playing the younger version of So Ji Sub’s character during his high school years. Lee Yoo Jin has previously appeared on the big screen in the film “Derailed” (also called “Two Men” or “No Way to Go”) starring SHINee’s Minho and Ma Dong Seok.

Namoo Actors stated, “Lee Yoo Jin passed a competitive audition to be cast in the film. He considers it an honor to work with a great director and cast and is working hard. Please support him in his endeavors.”

“I’m on My Way to Meet You” is based on a popular Japanese novel and stars Son Ye Jin as a woman with amnesia who reappears mysteriously in front of her husband (So Ji Sub) and son a year after she was thought to have died.

So Ji Sub
Lee Yoo Jin
How does this article make you feel?