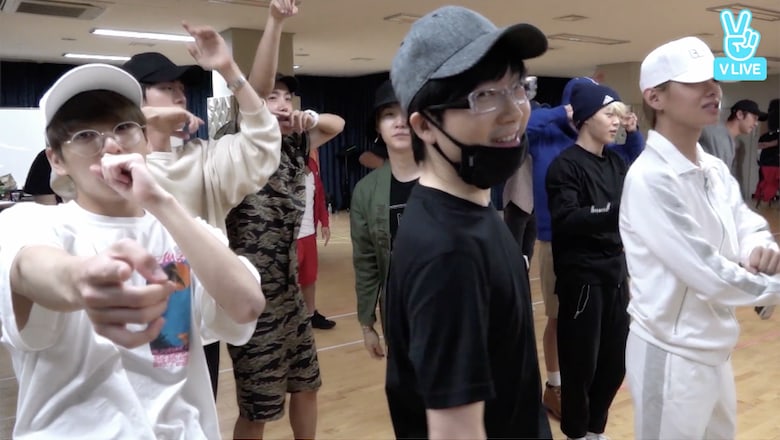 Last month, BTS released a remake of Seo Taiji’s “Come Back Home,” then revealed that they will be performing eight songs with Seo Taiji at his concert. Through a recently uploaded V Live video, fans were able to get a behind-the-scenes look at Seo Taiji and BTS practicing for the upcoming concert. 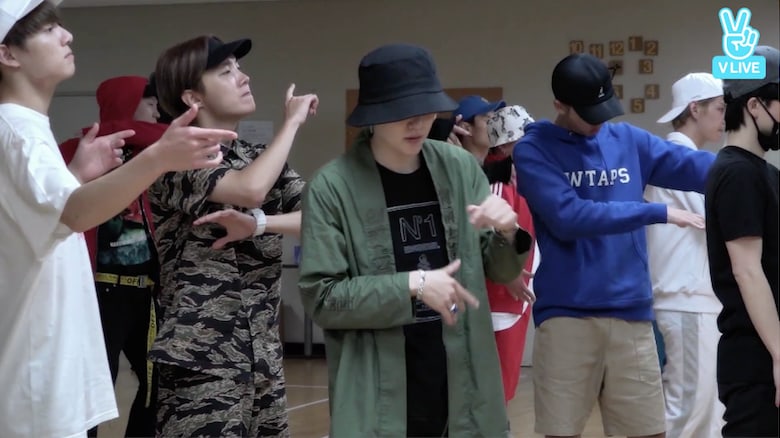 The clip showed BTS members respectfully greeting their senior and some even calling him their “father.” (The caption explained that when Seo Taiji met BTS for the first time, he told them to call him their father.) J-Hope said he felt nervous rehearsing with the legendary singer, while Jimin expressed excitement at being able to perform at the historic Jamsil Sports Complex. After stretching and preparing, Seo Taiji and BTS went over the choreography and stage positions for each song. 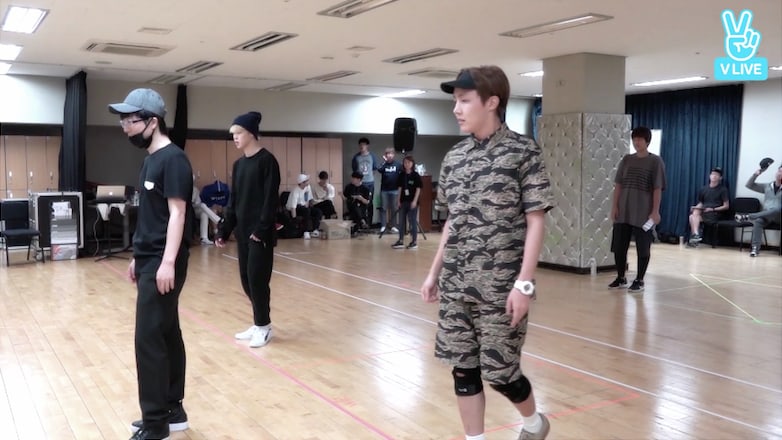 In between breaks, members spoke to the camera about performing with the K-pop legend Seo Taiji. Rap Monster said, “It’s hard. I’m a bit worried,” and added, “I’ll be okay as long as I don’t get too excited on stage.” Jin seemed happy and shared, “Father Seo Taiji gave us directions, teaches us well, and told us to have a comfortable mindset.” J-Hope said that he was “at first worried” which Jimin echoed since he has to “rap and dance this style of dance for the first time.” Seo Taiji walked by making playful gestures during J-Hope and Jimin’s interview and made them laugh. 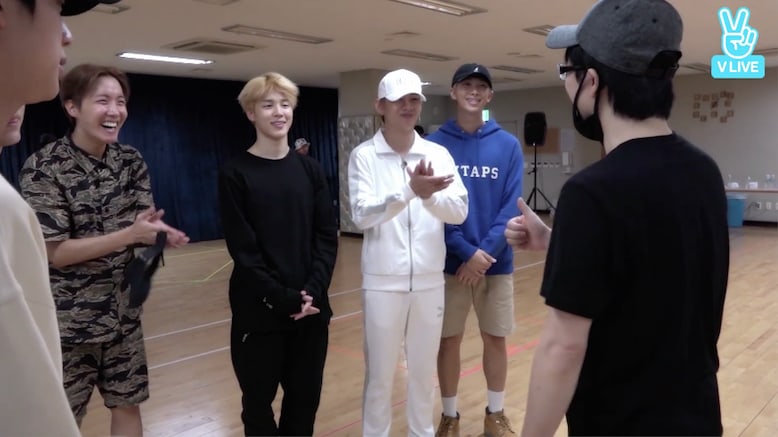 When practice ended, BTS members circled around Seo Taiji to thank him for a good practice. Seo Taiji said, “I’m confident it will be a successful performance. You all must be tired, but thank you. BTS is the best!” and gave the members a thumbs up. He continued, “While I was practicing, I felt like I was practicing for Seo Taiji and the Boys. I even feel young again. I wish for your continued success.”