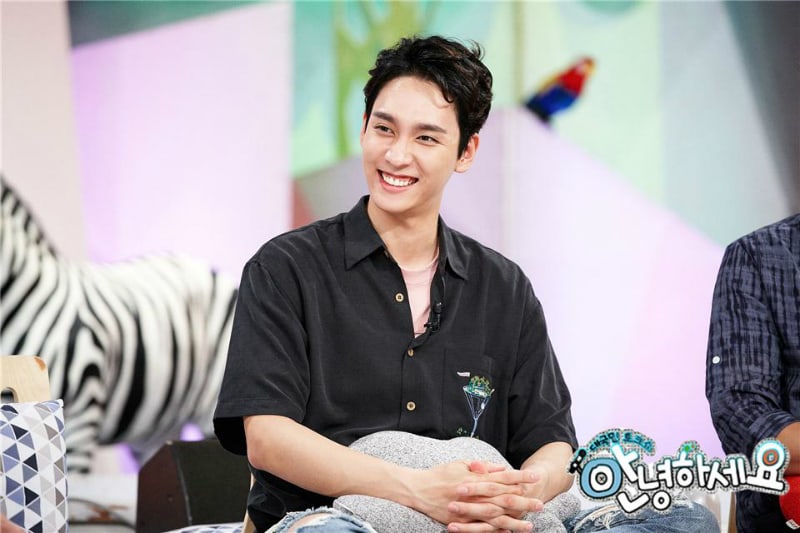 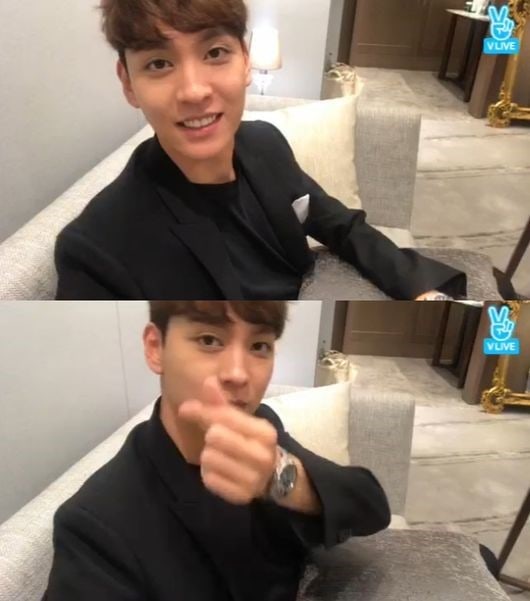 Choi Tae Joon joined the show as a new MC at the end of August, and recently revealed that he would be leaving the show to focus on acting. On the V Live broadcast, Choi Tae Joon said, “Because Shin Dong Yup, Cultwo (Jung Chan Woo and Kim Tae Gyun), and Lee Young Ja took good care of me, I was so happy [while being on the show]. It was a valuable time getting to listen to other people’s stories and sharing our concerns.”

Choi Tae Joon
Hello Counselor
How does this article make you feel?