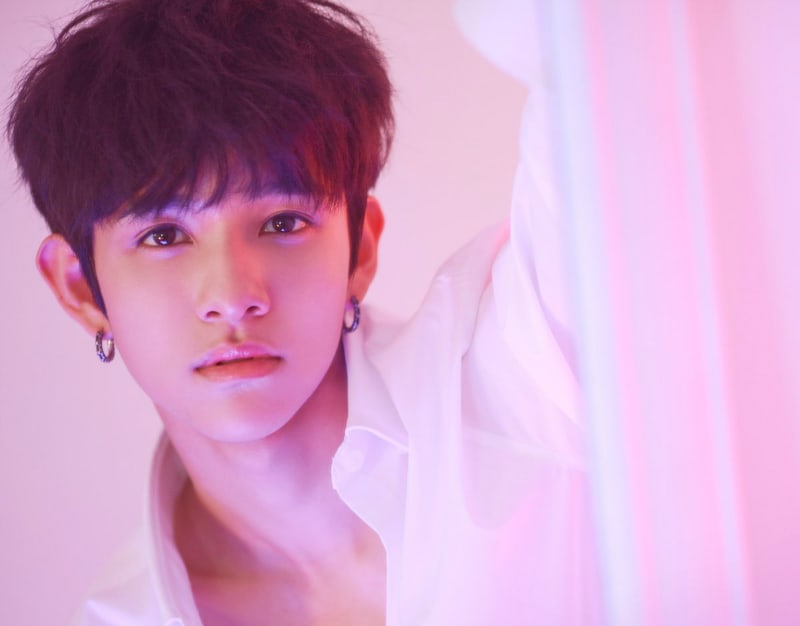 Recently Samuel hosted a mukbang, or eating broadcast, on his V Live channel titled, “Eat with Samuel!” While devouring a burger, fries, and a drink, Samuel took time to communicate with his fans. 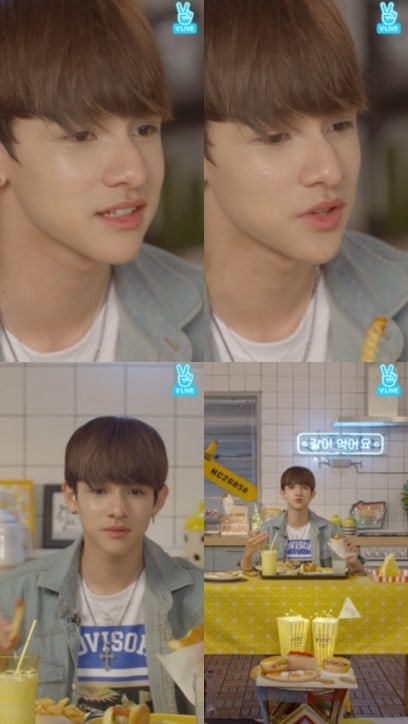 Samuel shared that when he first came to Korea, he was envious watching Korean people converse. Describing the Korean language and conversations in Korean as “pretty,” the singer talked about how not being very good at Korean at the time kept him from being able to freely express himself using the language.

However, now, things are different. Samuel said, “Now that I’ve been here for 4 to 5 years, it’s really fun to speak in Korean and I’m happy I can say everything I want to say and can express how this tastes. I think out of the 16 years of my life, today is the day I spoke the best,” then jokingly added, “If you need an anchor or announcer, please give me a call.”

Meanwhile, Samuel is preparing for the fall release of his new album.