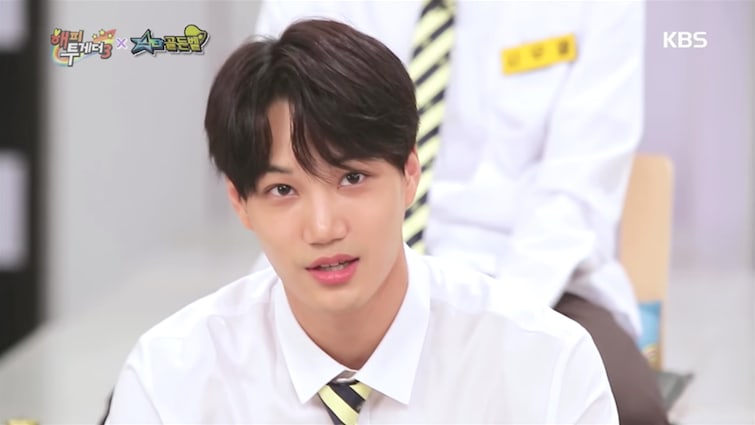 EXO member Kai shared a story from the early debut days of EXO on the August 30 broadcast of “Happy Together.” Kai said, “When we debuted, all we ate was kimbap. But out of the six rolls of kimbap, only one of them would be tuna kimbap or cheese kimbap. So then it would be a war.” 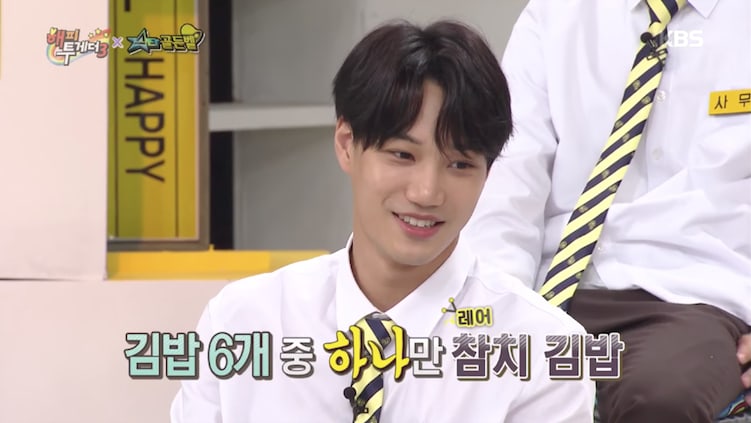 Kai continued, “After you eat kimbap, you get thirsty and want to drink a carbonated drink. But they would buy only one or two cans.” When others commented that the agency should have given them ample food and drinks, Kai added, “It was during the time of our debut so we didn’t have a lot of money. We did it to have fun and to save money.” Then the other guests added, “Now you can probably afford to buy a tuna restaurant,” making everyone laugh.

EXO
Happy Together
Kai
How does this article make you feel?