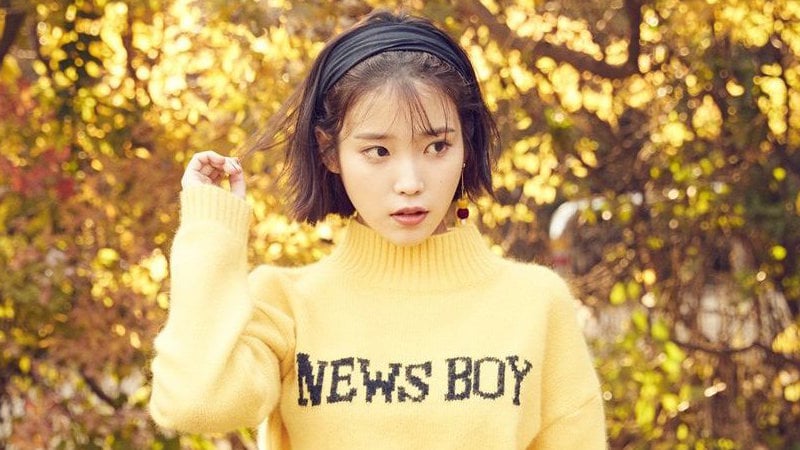 IU’s returning to the music scene this month!

They haven’t decided on an official release date yet, but they are currently discussing her promotional activities for this month.

IU’s upcoming remake album is being released approximately three years since her first remake album “Flower Bookmark” back in 2014.

In regards to her surprise comeback, her agency commented, “IU’s album ‘Flower Bookmark 2’ will be a gift to fans, celebrating the [ninth] anniversary of her debut.”

Are you excited for IU’s comeback?