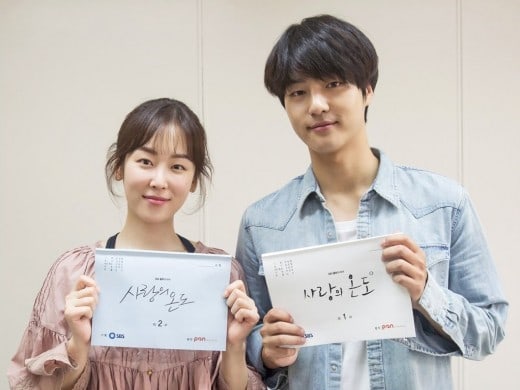 SBS’s upcoming Monday-Tuesday drama “Temperature of Love” is already garnering lots of interest and attention, and it seems like the producing director (PD), Nam Geon, is as excited as anyone for the drama.

The female lead Lee Hyun Soo, a drama writer, is played by Seo Hyun Jin, while Yang Se Jong was cast to play the male lead, chef On Jeong Sun. About that, Nam Geon said, “Lee Hyun Soo and On Jeong Sun had to be Seo Hyun Jin and Yang Se Jong.” He said, “Starting from the script reading, the atmosphere was just great. The atmosphere and connection between the staff and actors were amazing, so internally, there are already high expectations.” 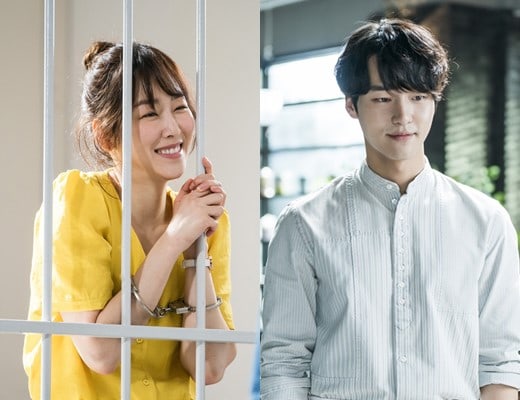 About the casting, the PD said, “From his looks to everything else, [Yang Seo Jong] is the perfect person to play On Jeong Sun. I am very happy with his acting as well. Above anything else, he’s so handsome.” He also complimented the actor by saying, “Yang Se Jong tries very hard for his character. On set, he is very passionate. I see him as On Jeong Sun, not Yang Se Jong.”

He also said, “Seo Hyun Jin is an actress that every director wants to work with. It’s the best casting I could have asked for.” He added, “From the beginning, Lee Hyun Soo was Seo Hyun Jin. Seo Hyun Jin’s energy makes Lee Hyun Soo.”

“Temperature of Love” tells the story of the two leads, Lee Hyun Soo and On Jeong Sun, who find love at different times. Together, they find the temperature of love that is just right for both of them.