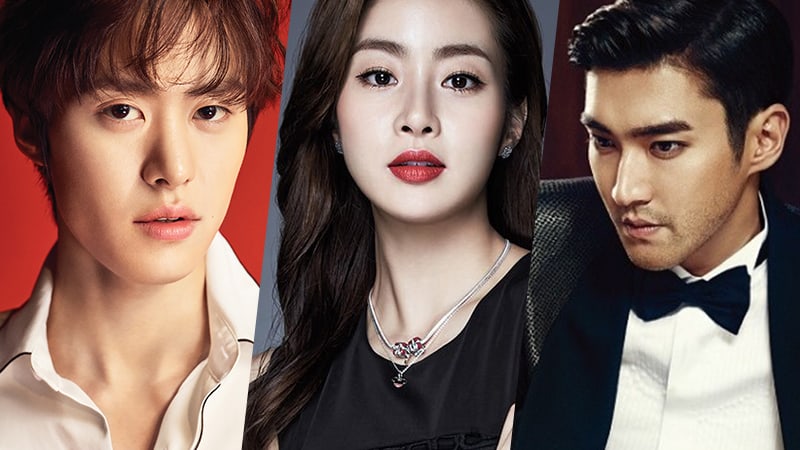 On September 1, a source from his agency Fantagio stated that the actor will begin filming for the drama soon.

“Revolutionary Love” is a comedy drama about three young people who try to change the world. As previously mentioned, Super Junior’s Choi Siwon will be playing an unemployed third-generation chaebol named Byun Hyuk, who has no real goals in life other than to live each day as comfortably as possible.

Kang Sora will be playing the role of Baek Joon, a hardworking woman who struggles to find a permanent job despite having a good educational background.

Gong Myung will be taking on the role of Kwon Jae Hoon, the chief of a secretarial team at a company owned by Byun Hyuk’s family. Kwon Jae Hoon is a highly intelligent character who eventually gets into a love triangle with Byun Hyuk and Baek Joon.