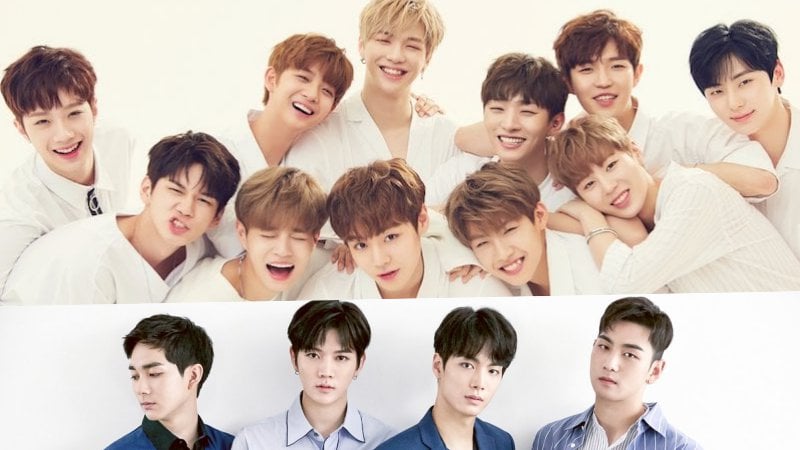 Wanna One is exerting its influence on the advertisement scene as well.

According to the online survey for “Advertisement Model of the Month” conducted by the Advertisement Information Center between August 1 and August 31, Wanna One’s Park Ji Hoon took first place by a landslide. Kang Daniel took second place while other Wanna One members and NU’EST members followed in the ranking.

The full results are below:

The top advertisement models of the month gets to compete against one another and also other models that were nominated by judges. Also, if a model takes the honor three months in a row, they are placed in a hall of fame. Stars with this honor include Kim Yuna, Lee Seung Gi, and Kim Soo Hyun.

Congratulations to Wanna One and NU’EST!

NU'EST
Wanna One
How does this article make you feel?