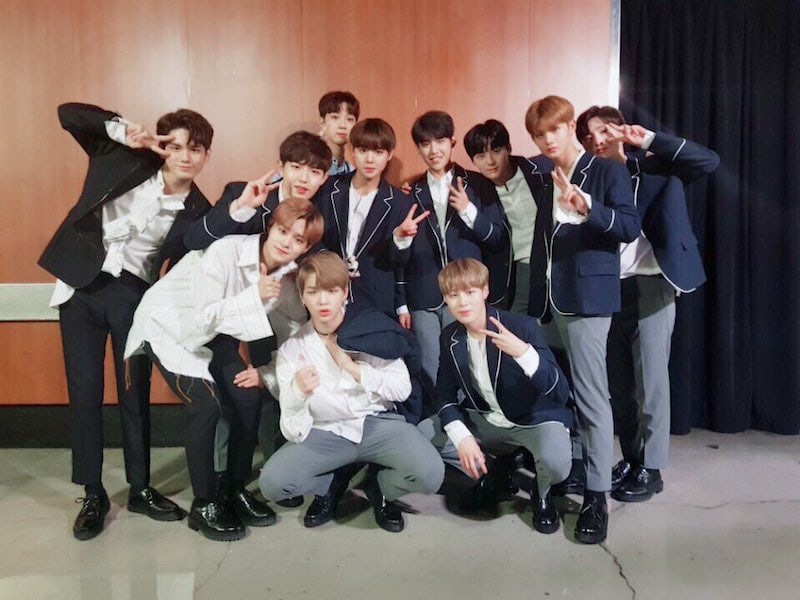 Wanna One has officially wrapped up their debut promotions!

The “Produce 101 Season 2” created boy group has had a jam-packed schedule following their debut. They have enjoyed great success on music charts and music shows with their debut title track “Energetic” and debut album “1X1=1(TO BE ONE).” So far the group has won 14 trophies on music shows!

Wanna One members have also been busy with appearances on many variety shows including “Happy Together,” “The Return of Superman,” “Weekly Idol,” “SNL Korea,” and more.

Furthermore, the group has been in demand for commercials. Wanna One has been the spokesmodel for products such as cosmetics, beer, school uniforms, snacks, mobile games, and more.

After a hectic month of activities, the members will enjoy a short break until their appearance at the 2017 Incheon Sky Festival on September 3. Following this festival, the group will be holding fan sign events and going to overseas fan meetings.

YMC Entertainment has confirmed that the members will be resting for approximately three days. Some members will be going to their hometowns to spend time with their families while other members who have individual activities lined up will rest at their dorm.

Previously, Kang Daniel has mentioned his busy schedule and lack of sleep. Hopefully Wanna One members can get some well-deserved rest now!