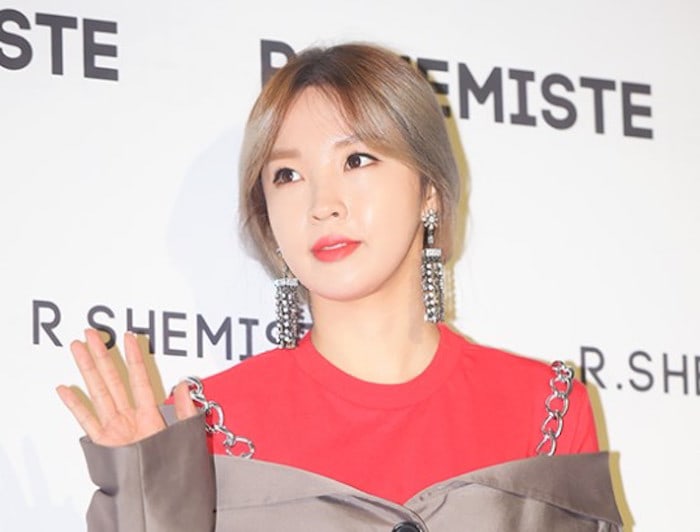 Jeon Jiyoon (Jenyer) To Make Comeback In September And October

On September 1, the singer revealed her plans during a road show for MU:CON SEOUL 2017. She said, “I have a single prepared for early September and another single for October as well.”

Jeon Jiyoon also talked about her plans to have more music related activities in the future and asked fans for their support.

Jeon Jiyoon
Jenyer
XPN
How does this article make you feel?