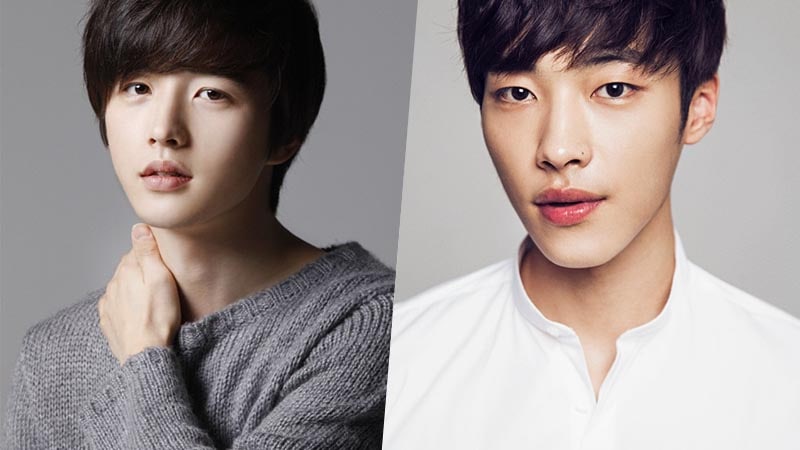 Actor Kim Hye Sung will be joining the cast of “Mad Dog”!

On September 1, a source from his agency Namoo Actors stated, “Kim Hye Sung has joined [the cast] of the new KBS drama ‘Mad Dog’ and is currently working out the details.”

Kim Hye Sung will be starring in the drama as insurance investigator Ohn Nu Ri, a man with an extraordinary brain and an instinct in creating things. He ends up joining the Mad Dog team upon meeting Choi Kang Woo (Yoo Ji Tae).

The actor recently made a special cameo in the SBS Monday-Tuesday drama “Distorted” as Song Tae Joon, an important character who turns the tables on a case.