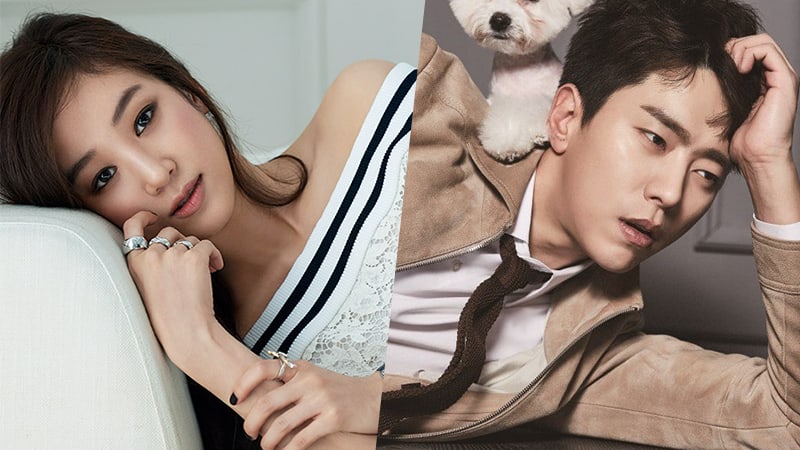 Jung Ryeo Won and Yoon Hyun Min will be starring in a drama together!

On September 1, a source from KBS stated that the two actors have been confirmed for the upcoming Wednesday-Thursday drama “Don’t Trust Her” (literal title).

Jung Ryeo Won will be playing the role of a public prosecutor who’s part of the sex crimes task force. Her character’s aggressive method of investigation lies on a fine line between legal and illegal investigation, but it has earned her a reputation as an ace prosecutor.

Through this drama, Jung Ryeo Won will be returning to the small screen approximately two years since her drama “Bubblegum” back in 2015. Yoon Hyun Min, on the other hand, will be making a drama comeback approximately four months since OCN’s “Tunnel.”

The cast of “Don’t Trust Her” will be holding their first script reading next week. The drama is slated to air in October after “Lingerie Girls’ Generation,” which is the follow-up to “School 2017.”

Yoon Hyun Min
Jung Ryeo Won
How does this article make you feel?