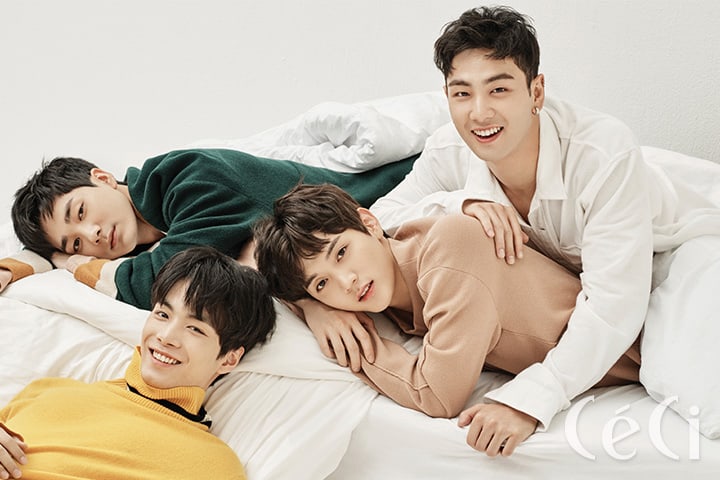 This year’s Asia Song Festival is already gearing up to be a great event, and NU’EST W has been confirmed to join in on the festivities!

The 2017 Asia Song Festival will be a three day event that takes place from September 22 through 24 in Busan under the theme, “Asia is One.”

It was officially announced on September 1 that NU’EST W will be performing on the second night for the “Fall in Music” live festival. It was also revealed that NU’EST W’s JR and Ren will become MCs for the day’s events.

NU’EST W will be joining Eddy Kim, BewhY, San E, Vanilla Acoustic, MOCCA (from Indonesia), Erik (from Vietnam), P.O.P, and rising EDM star Joypark. The live festival falls on a Saturday and aims to be the perfect time of healing for friends, families, and lovers to enjoy good music together.

“Fall in Music” will be broadcasted live on Naver’s V App, and the second round of tickets will be released at 2 p.m. KST on September 4 on Melon Ticket.