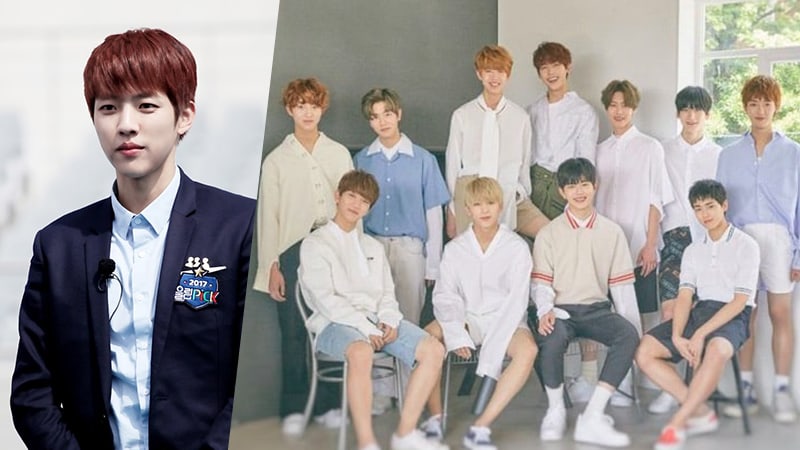 Golden Child is Woollim Entertainment’s newest boy group, and the leader of the group is Sungyeol’s brother Daeyeol. 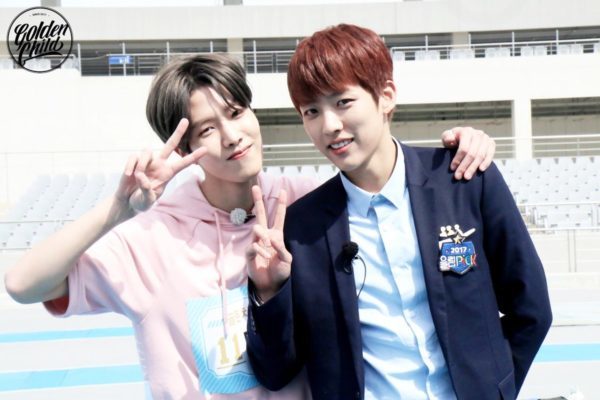 According to a source, Sungyeol visited Golden Child during their pre-recorded performance for the September 1 broadcast of KBS2’s “Music Bank.” It was reported that Sungyeol showed up on this special day to give the members some advice for their debut stage.

You can check out Golden Child’s debut music video for “DamDaDi” here!

Golden Child
INFINITE
Sungyeol
Music Bank
How does this article make you feel?