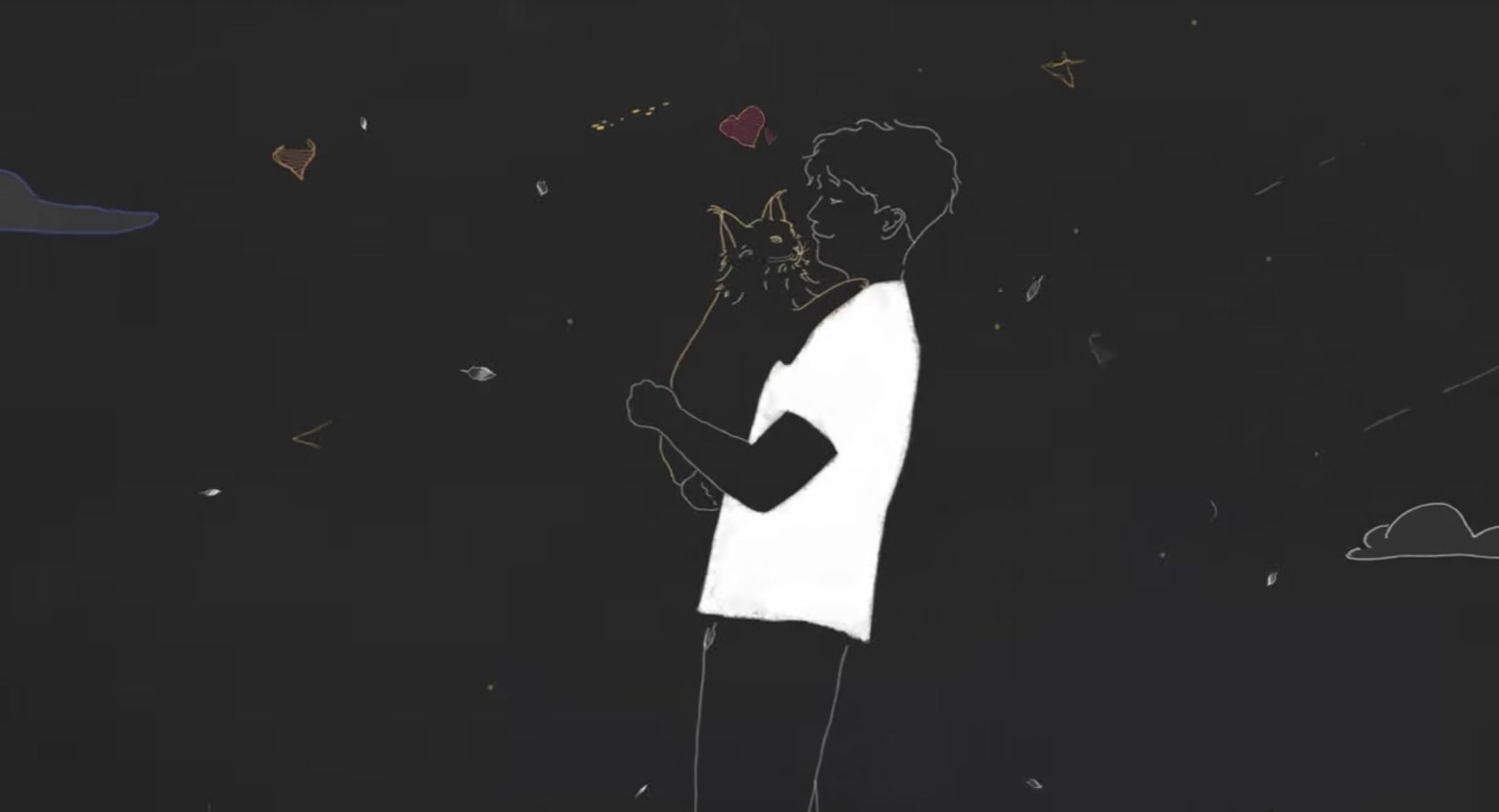 2PM’s Junho has shared a heartwarming music video for “Fine,” the second track of his new solo mini album!

The music video was released on September 1 and is a beautiful tribute to Lambo, a cat he raised that passed away earlier this year. Both the music and lyrics of “Fine” were written by Junho himself and a Japanese version of the song was originally released as his fifth Japanese solo single in July.

Junho is said to have come up with all of the ideas for the music video, drawing on the memories he created with his cat. The second half of the music video and lyrics depicts the often-told “Rainbow Bridge” poem, which says that when pets die before their human counterparts, they will be watching over their owners in heaven until the day they see each other again, when they will run up to warmly greet their owners at the “Rainbow Bridge.”

Don’t forget to also check out the teasers for Junho’s first Korean mini album “Canvas,” which will be released on September 11 at 6 p.m. KST.