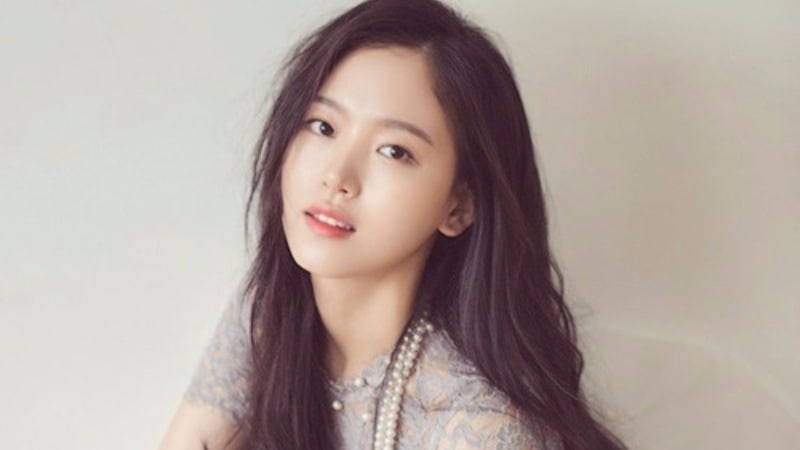 On September 1, Fantagio announced that Kang Han Na was cast as the lead in JTBC’s “Just Loving” (literal translation).

The drama will be about individuals who are ordinary heroes, living every day to the fullest. Kang Han Na will be portraying Jung Yoo Jin, a charismatic architect.

This is Kang Han Na’s first lead role since her debut in 2009. She has proved her acting ability in works such as “Miss Korea,” “Secret Healer,” and “Scarlet Heart: Goryeo.”

“Just Loving” is being led by director Kim Jin Won, who has been known for “The Innocent Man” and “Wonderful Days.” Writer Yoo Bo Ra, who is known for “Secret Love” and “Snowy Road,” is also part of the production team.

The drama is aiming to air in the latter half of this year.

Kang Han Na
How does this article make you feel?