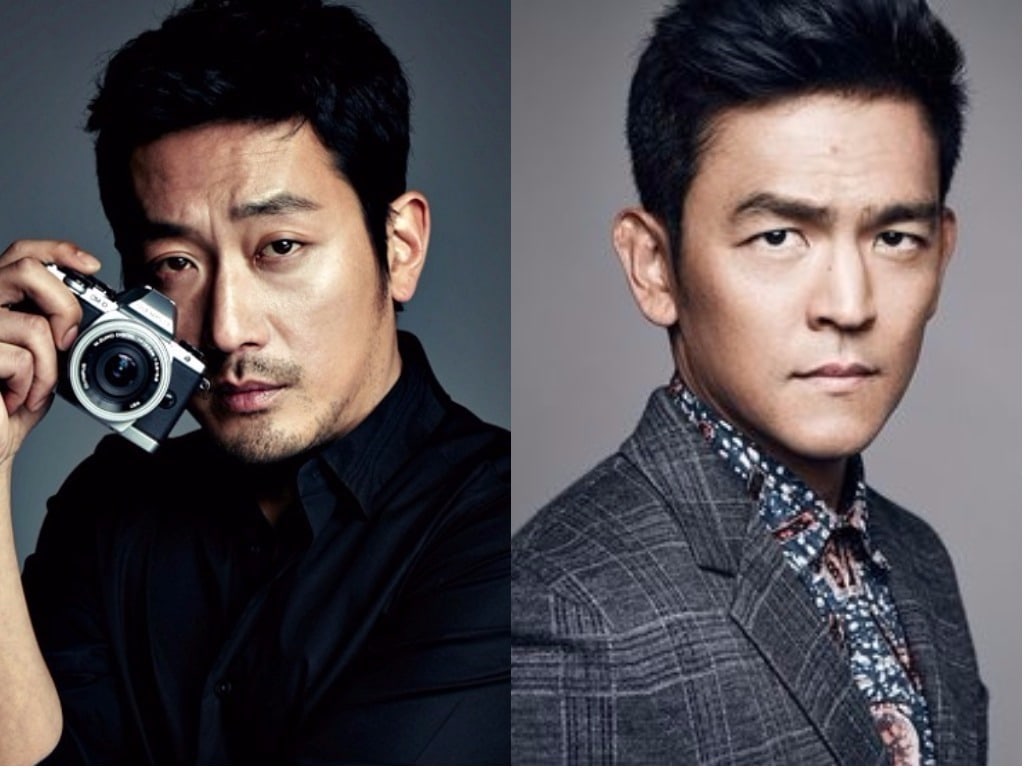 Will actors Ha Jung Woo and John Cho be meeting on the big screen?

On September 1, a source from B.A. Entertainment, the production company for the upcoming film “Eclipse” (literal title), stated, “Ha Jung Woo is positively reviewing his casting offer for the film. With regards to John Cho, we have asked the agency to look into his schedule. It hasn’t gotten as far as talking about casting yet.”

“Eclipse” is a suspense thriller about an incident that happens to a film director. Ha Jung Woo has been offered the lead role and Son Young Sung is set to direct.

Ha Jung Woo
John Cho
How does this article make you feel?