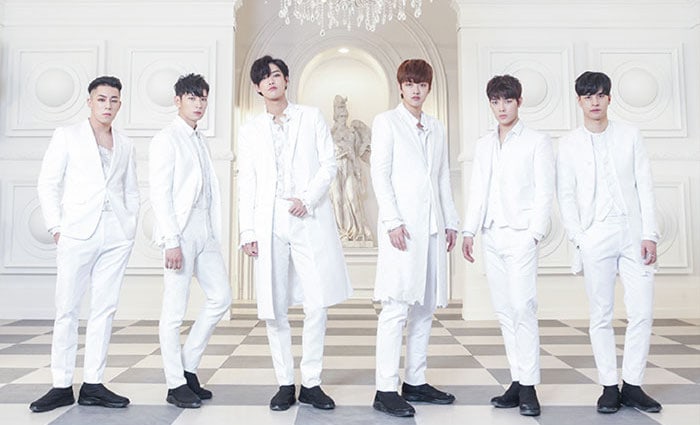 It has been announced that Casper has left CROSS GENE.

On September 1, a message was uploaded to CROSS GENE’s fan cafe that reads as follows:

“We are making a sudden announcement to the fans who support CROSS GENE.

As of August 31, CROSS GENE member Casper has graduated from his activities with CROSS GENE.

Although there has been much discussion up until now with Casper, this conclusion has been come to following his strong will due to differences in desired direction and thoughts.

We are very sorry to the fans who are always supportive, but CROSS GENE will from now on be a five-member group. We ask that you continue to support CROSS GENE in the future, as the group will try to make a comeback as soon as possible.

Also we will be grateful if you watch over Casper warmly as he embarks on a different path.

Casper also posted to his Weibo with a picture of two palms with the words “I’m Sorry” written on them, and wrote “I’m sorry” in Chinese, English, Korean, and Japanese. 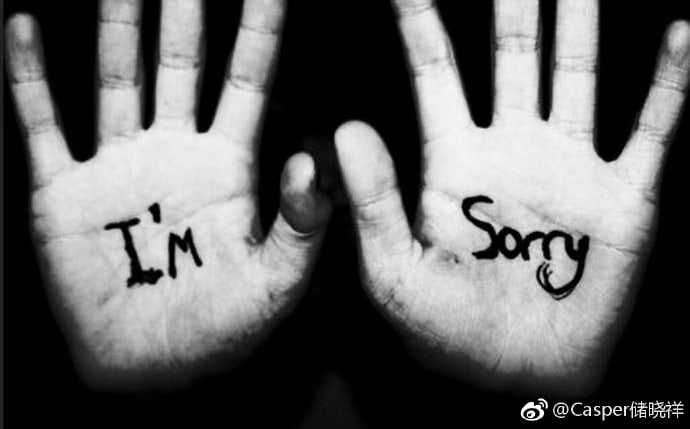 CROSS GENE is a group housed under Amuse Korea who debuted in 2012. They most recently made a comeback with their fourth mini album “Mirror” in February, featuring the title track “Black or White.”

Thanks to everyone for the tip.

CROSS GENE
Casper
How does this article make you feel?