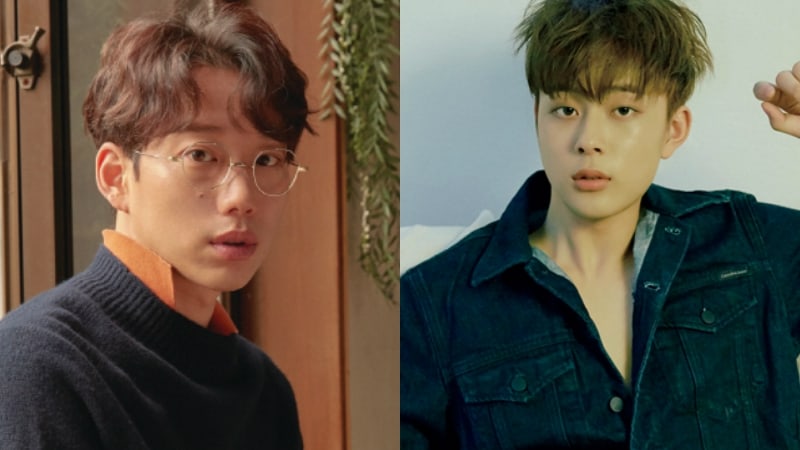 On September 1, 10cm’s Kwon Jung Yeol celebrated the release of the new album “4.0” via a mini concert that was broadcast on Naver’s V Live.

During the event, he detailed why he cast “Produce 101 Season 2” contestant and Cube Entertainment trainee Yoo Seon Ho as the star of 10cm’s upcoming music video “Pet.” 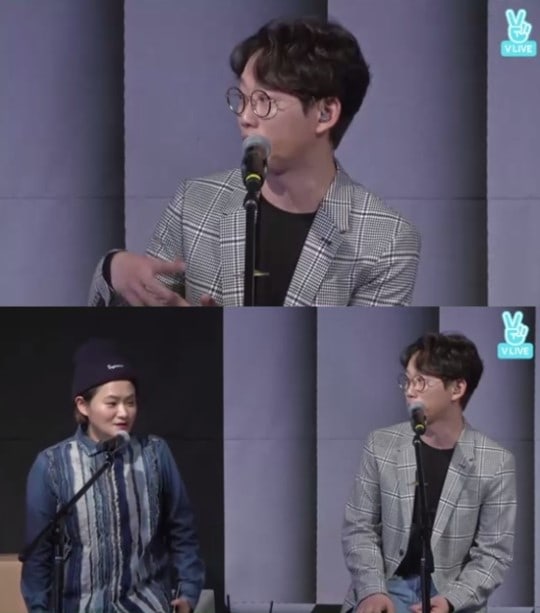 Kwon Jung Yeol said, “We were thinking about who to cast in the music video, but I saw Yoo Seon Ho on TV. I thought, ‘You have to be at least that cute for the video,’ so we asked.”

He continued, “The sad thing was when I went to say hello, he was so much taller than me. He has a cute ‘chick’ image, but he was so much more handsomely tall than I thought.”

10cm made a comeback on September 1 as a one-man band with the album “4.0,” which features the title track “Phonecert.” The music video for “Pet,” starring Yoo Seon Ho, is due out on September 4, and you can watch a teaser here.