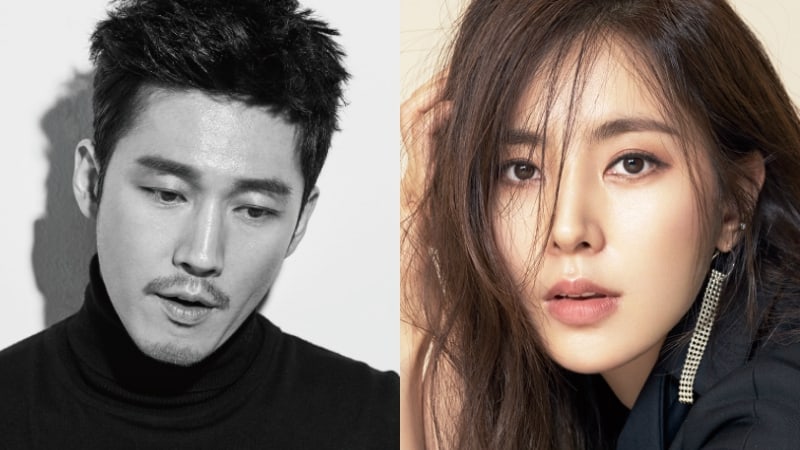 Jang Hyuk and Han Chae Ah will be reuniting as co-stars in a new MBC drama.

It was previously revealed that Jang Hyuk was in talks for the MBC drama “Money Bouquet” (working title).

On September 1, it was reported that Jang Hyuk will be participating in this work, and that actress Han Chae Ah is also acting in the drama. “Money Bouquet” is about those who believe that they are in control of money, when they are actually being controlled by it.

Jang Hyuk and Han Chae Ah will be reuniting after acting together in the 2015 drama “The Merchant: Gaekju 2015.”

It was also revealed that actor Lee Soon Jae will be also a part of this project.

Han Chae Ah
Jang Hyuk
How does this article make you feel?