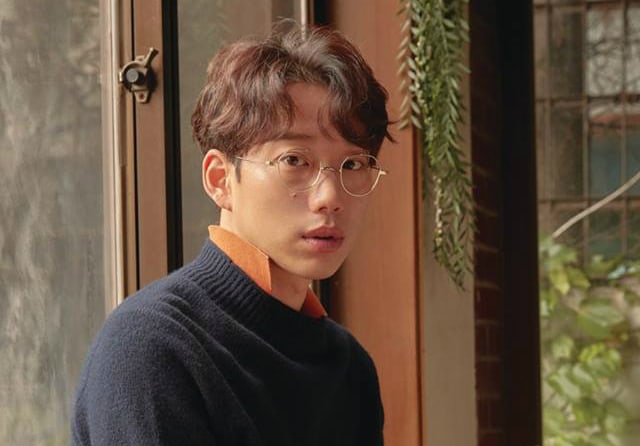 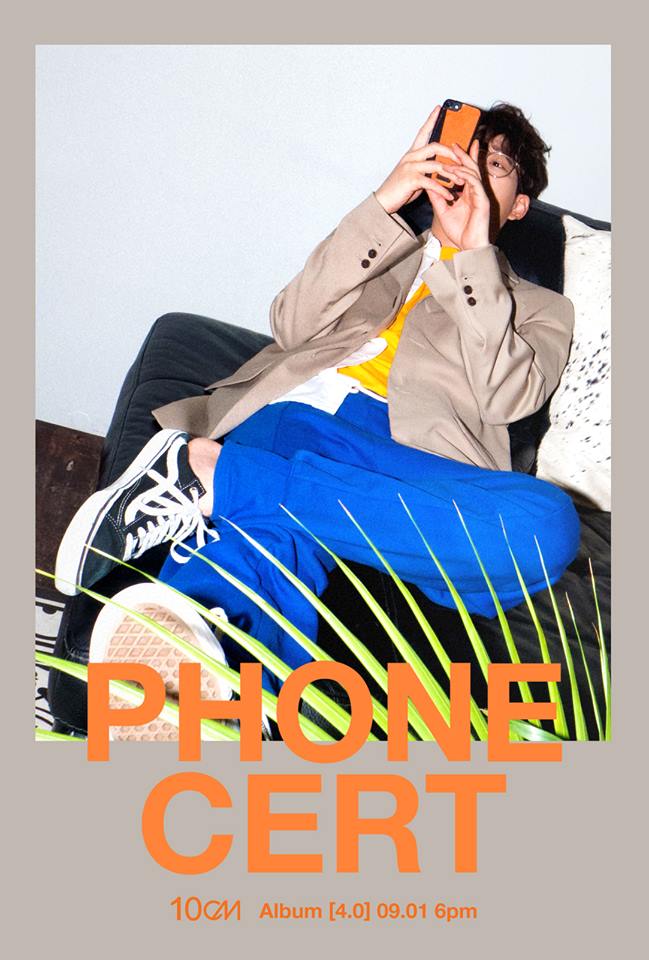 Kwon Jung Yeol was asked by an employee from his agency, Magic Strawberry Sound, why he cried during a meeting. The singer answered that he has a lot of tears now that he’s in his 30s, and said, “That was the most difficult time for me.” The difficult time Kwon Jung Yeol is alluding to is when it was announced that 10cm’s former member Yoon Cheol Jong would be leaving the band due to health issues. It was later reported that the former 10cm member admitted to marijuana use.

Kwon Jung Yeol continued, “During a meeting with the CEO and that employee, we started talking about personal things. It was like a ‘who has it worse’ battle. I cried because I felt like I was losing, and that employee cried too,” making everyone in the audience laugh. 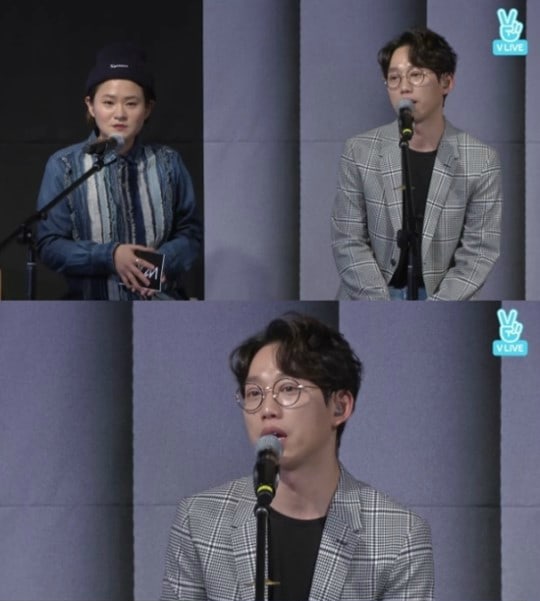 Kwon Jung Yeol also opened up about having to make this album alone, saying, “I was in charge of the finalization of the album, but it was not easy. I’m very satisfied and happy now that it’s finished.”

10cm
Kwon Jung Yeol
How does this article make you feel?