SECHSKIES Updates Fans On The Progress Of Their Fifth Album 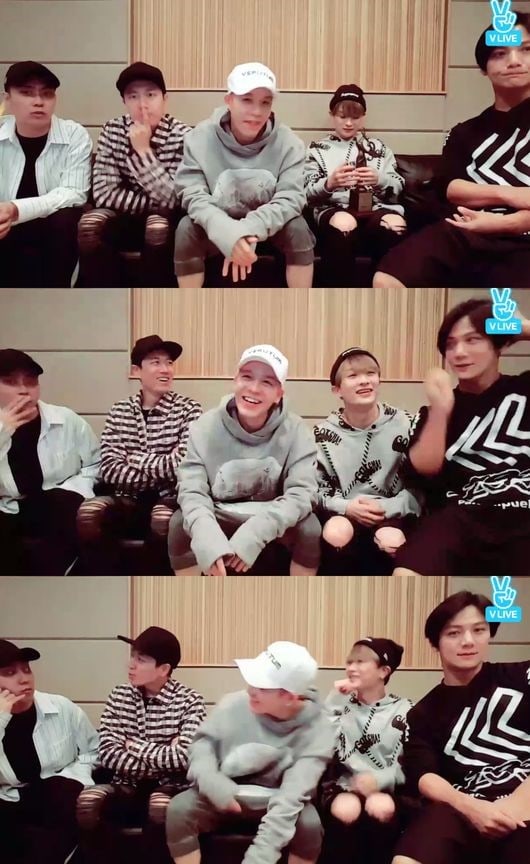 The group teased that their album will be released “soon” and that it will be made up of all new songs. Team leader Eun Ji Won said, “We have a lot to do. We have to prepare for our new album, concert, and Osaka fan meeting as well.” He added, “We finally got our wish about filming music videos. I want to stop filming music videos now,” making everyone laugh.

Previously, on variety shows, SECHSKIES members have said that at the time of their debut, their agency didn’t have a lot of money. They had to film poorly produced music videos in front of random walls, and were envious of their rival H.O.T’s quality music videos. This was way before the group was signed by YG Entertainment.

The SECHSKIES 20th anniversary concert will be held on September 23 at Gocheok Sky Dome.