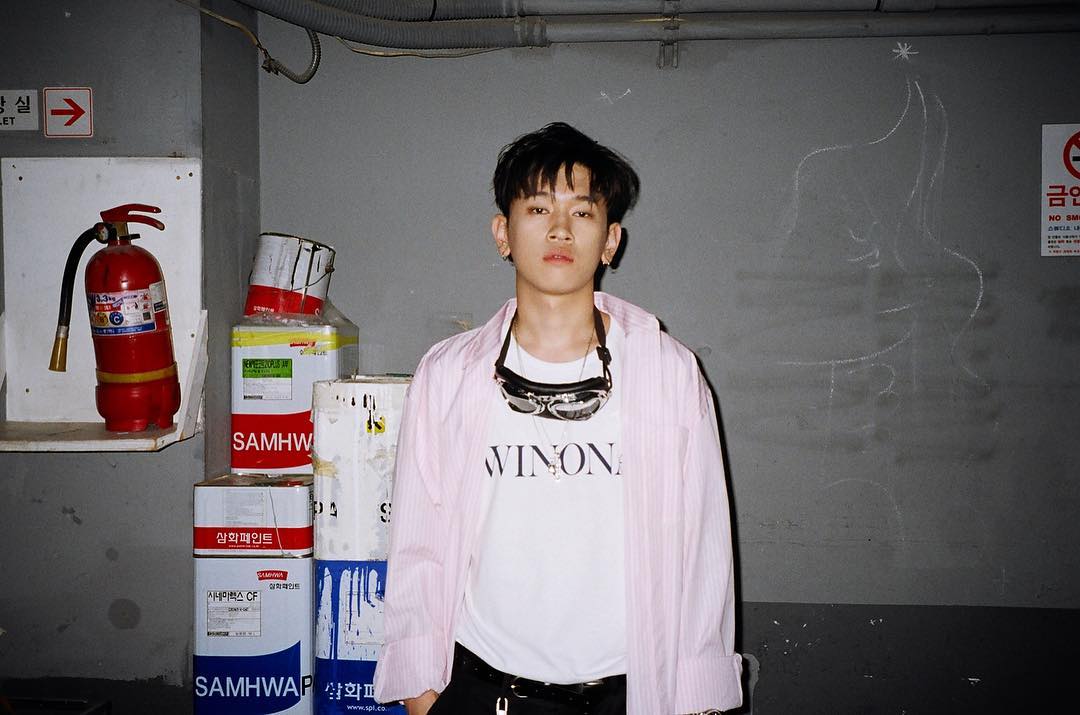 At the 2017 Seoul International Music Fair Road Show, Crush opened up about the success of “Beautiful,” a popular soundtrack from tvN’s drama “Goblin.”

Crush said, “The ‘Goblin’ OST ‘Beautiful’ received a lot of love. When it reached No. 1 on music charts, I had mixed emotions.” He continued, “When people around me congratulated me for reaching No. 1, I was really happy, but a part of me was a bit sad too.”

Crush talked about being associated with the song wherever he went, which was something he was “definitely grateful for and happy about” but was concerned about as well.

He admitted, “The style of the song is a lot different from the style of music I wanted to make, so I started to feel some distance with music.”

However, the singer now has had a change of heart as he has decided to “no longer deny the present.” He said, “If my fans listen to the song and like it, then it has become my style.”

Meanwhile, Crush recently performed “Beautiful” for the first time on a broadcast and released a remake of Seo Taiji’s “Last Festival.”

Crush
Goblin
How does this article make you feel?