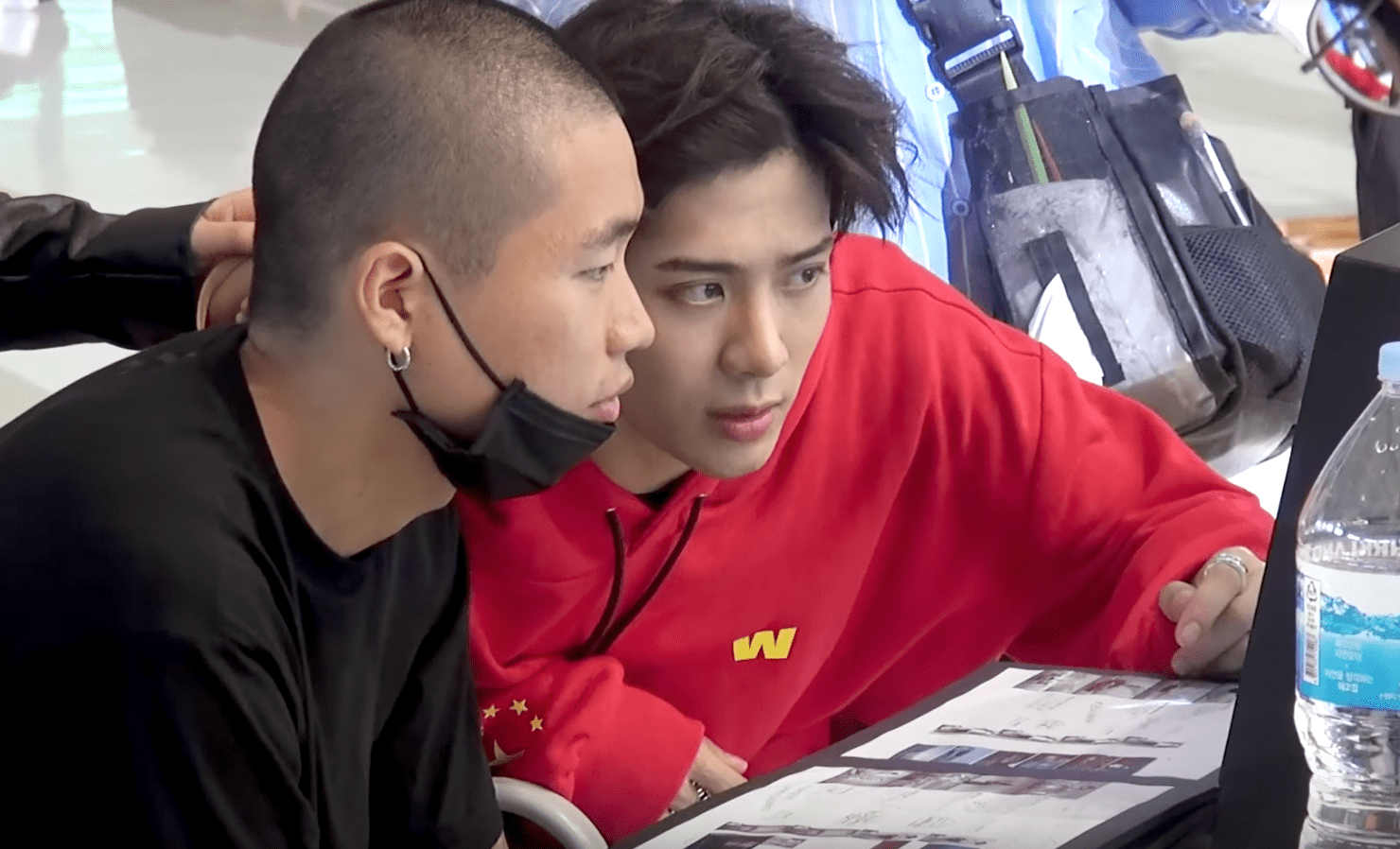 GOT7 member Jackson is seeing a lot of success with his first solo track “Papillon” and released a video taking fans behind-the-scenes of the making of the “Papillon” music video. Jackson is all business on set as he practices the choreography his dancers and films numerous scenes. After filming each scene, Jackson can be seen reviewing what was just filmed and talking with the director.

The singer also makes funny faces and plays around with people on set, showcasing the fun personality that he is known for.