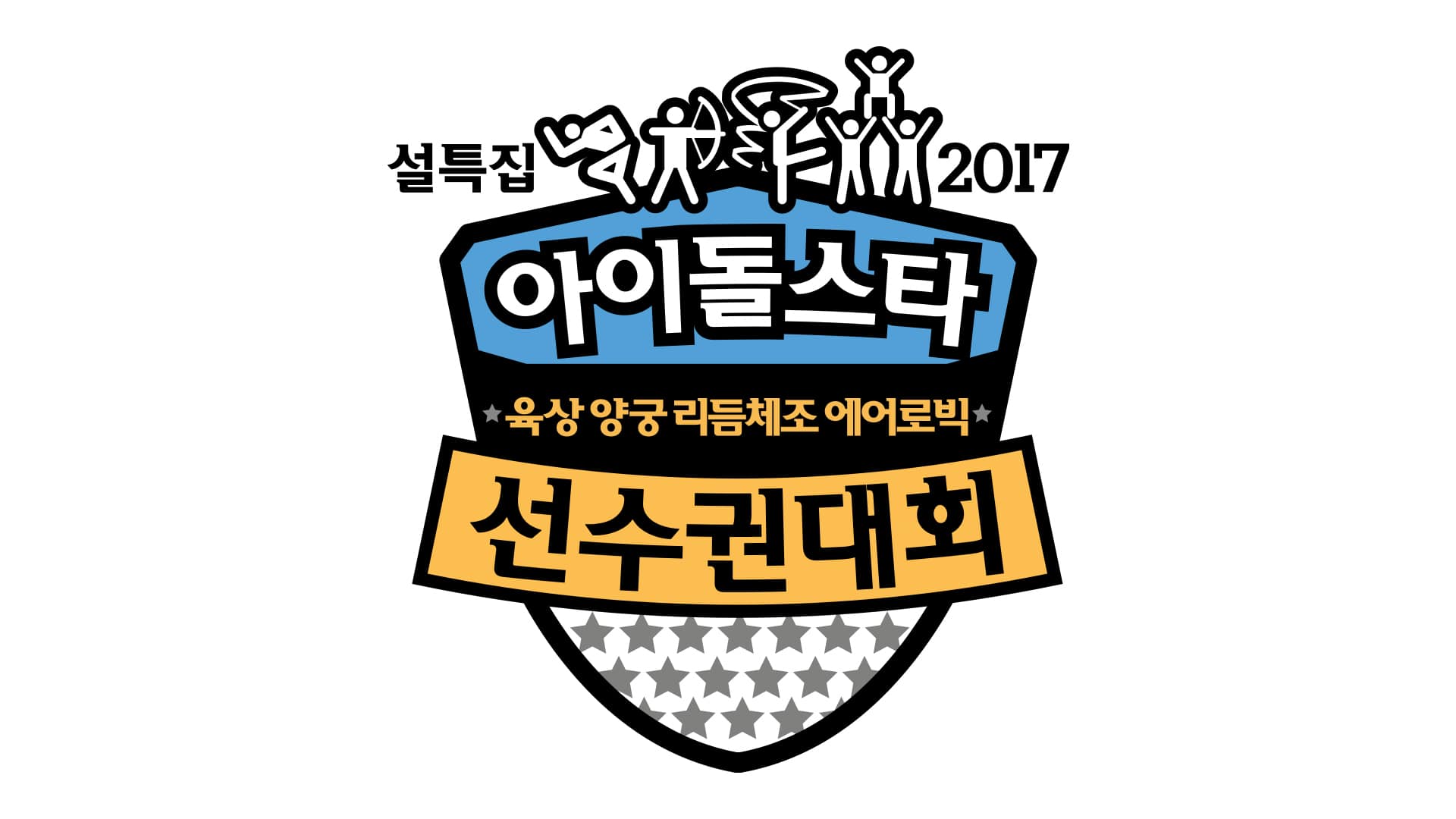 “2017 Idol Star Athletics Championships” has temporarily been put on hold as employees of MBC prepare to go on strike.

MBC had previously announced on August 30 that filming for their biannual holiday special would continue as planned on September 4 and 11 despite the company-wide strike that is set to begin on September 4.

However, MBC retracted their original statement on September 2 and announced, “The September 4 filming has been temporarily put on hold. We are still in discussions about the September 11 filming and have not come to a final decision on the overall schedule.”

“2017 Idol Star Athletics Championships” is the latest to join a growing list of MBC programs that have been cancelled indefinitely, including popular shows like “Infinite Challenge” and “I Live Alone.” A general strike is set to begin at the broadcasting company on September 4 to call for the resignation of MBC president Kim Jang Gyum and the board of directors.

2017 Idol Star Athletics Championships
How does this article make you feel?