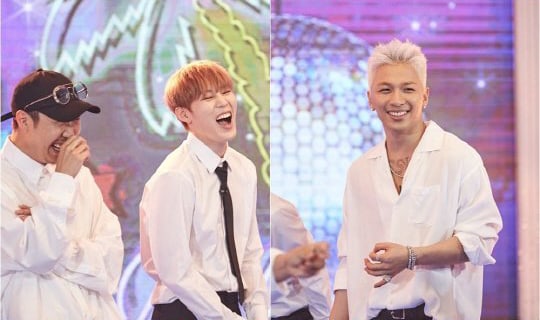 Though “Infinite Challenge” will soon temporarily go off the air due to a strike at MBC, it’ll be going out with a bang. The last scheduled episode, to air on September 2 at 6 p.m. KST, features BIGBANG’s Taeyang, Block B’s Taeil, and Wanna One’s Ha Sung Woon.

In last week’s episode, Haha planned a party for short, but powerful people, and with Yoo Byung Jae, Shorry, and Yang Se Hyung, went out to look for people to join their “small party.” Joining the “Infinite Challenge” members were Jo Se Ho, Taeyang, Taeil, and Ha Sung Woon.

In stills for the upcoming “Infinite Challenge” episode, the members look like they’re having a blast, dunking to their hearts’ content in a specially made basketball hoop, dancing, and more.

See Also: Taeyang And Wanna One’s Ha Sung Woon Share How They Make Up For Being Short On Stage 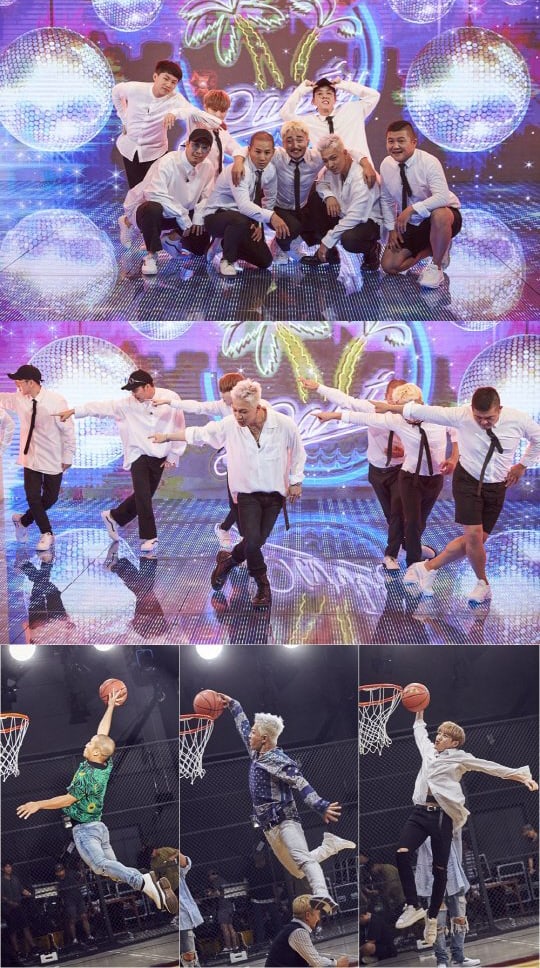 Block B
BIGBANG
Wanna One
Taeil
Taeyang
Infinite Challenge
Ha Sung Woon
How does this article make you feel?