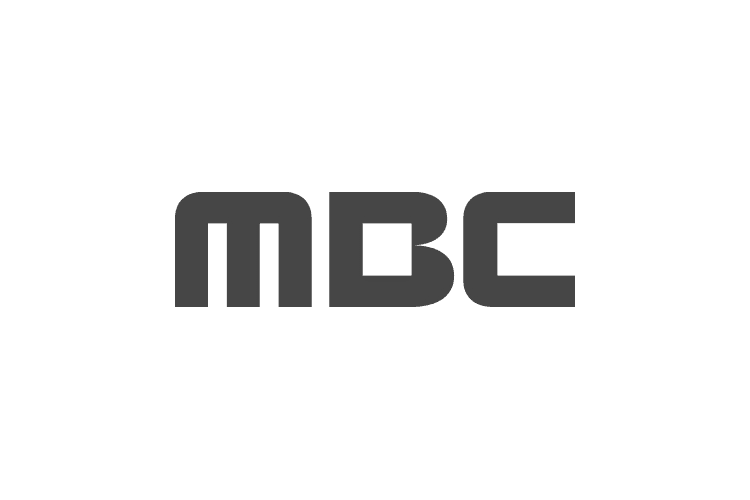 Here is what MBC said:

“‘Real Story Eye,’ for the past three years and six months, has worked alongside outside production companies to create a current events program that upholds the public’s interests and people’s right to be informed. Because of this program’s speed and depth of coverage, we do our best to prevent the various issues that may arise post-broadcast, and, more than any other program created through outside production, MBC has actively carried out pre-broadcast reviews for ‘Real Story Eye.’

“We feel deeply regretful that a certain group has denounced our efforts to preempt issues prior to broadcast by calling what we did ‘unfair abuse of power.’ Moreover, we find it very concerning that the situation was not confirmed with the production company in question or the CP in charge prior to reports; instead, one-sided claims were spread in the media.

“Ahead of the MBC strike, we cannot help but to be suspicious of the intentions of the ‘Real Story Eye’ reports about abuse of power, if their purpose is not to add fuel to the fire. We ask that everyone immediately stop the personal attacks and defaming remarks agains the CP in charge.”

Real Story Eye
How does this article make you feel?