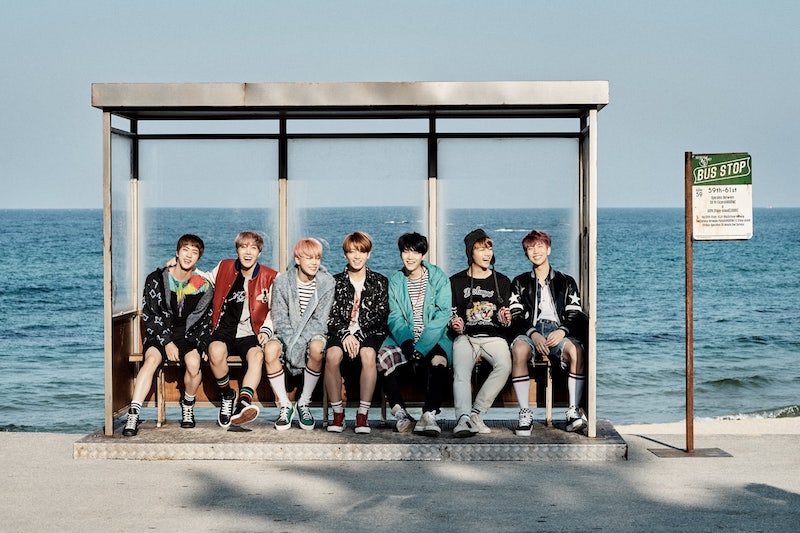 BTS will be holding their first dome concert after their debut in Japan!

From October 14 to 15, BTS will be going back to Japan for the “2017 BTS Live Trilogy Episode III: The Wings Tour Japan Special Edition.” They will be performing at the Kyocera Dome in Osaka.

Previously, the group traveled to six cities in Japan and met over 145,000 fans over the course of 13 concerts from May to July of this year.

Also earlier this year, BTS was the only K-pop artist to be placed top 25 in Oricon’s list of highest ranking singles in Japan for the first half of 2017 with “Blood, Sweat, Tears.” They reached No. 11, selling an estimated 257,621 copies of their single.

Meanwhile, BTS will conclude their tour in Seoul this December. The group is also preparing for a comeback this month.