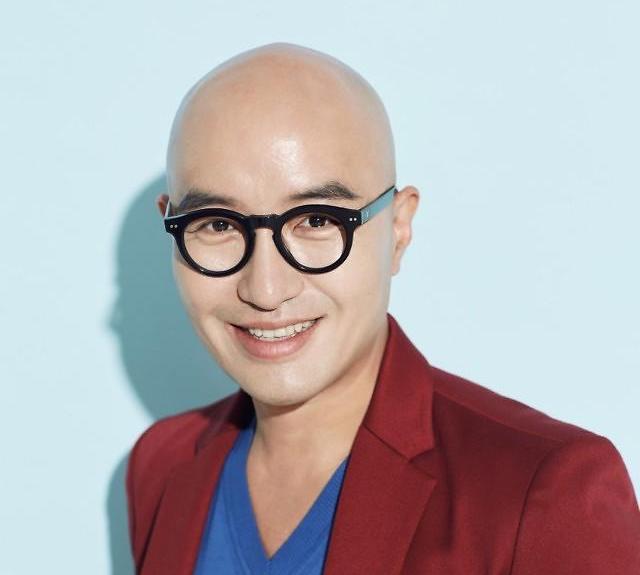 During an interview conducted on September 2, TV personality and actor Hong Suk Chun expressed his continuing intent to run for public office in his district.

“I want to become an elected official of Yongsan District and work for the neighborhood I love with my ideas,” he revealed. “I want to show that a homosexual can also live successfully like this in Korean society. It’s because I believe that there’s more significance in me running for elective office as a homosexual.”

However, regarding the next local elections set for June 2018, Hong Suk Chun stated, “I’m not sure if I will run during next year’s local elections. For now, it’s more pertinent that I first settle the tasks at hand.” He added, “I have been offered [an entry into] the world of politics often, and I have always said that ‘nothing is for certain.'”

As for political affiliation, the actor explained he is considering running without being affiliated to any party. Hong Suk Chun elaborated, “If I run as a member of a political party, I would be stealing opportunities from those who have been working towards becoming the head of [Yongsan] District Office. I think that it is only right that I compete with those people by running as an independent.”

Prior to this interview, Hong Suk Chun first revealed his desire to become an elected official of Yongsan District back in 2012, when he said he wanted to become a visible role model for the LGBTQ+ community. In 2015, he reiterated his plans to run for local office, and had named a potential run in 2018.