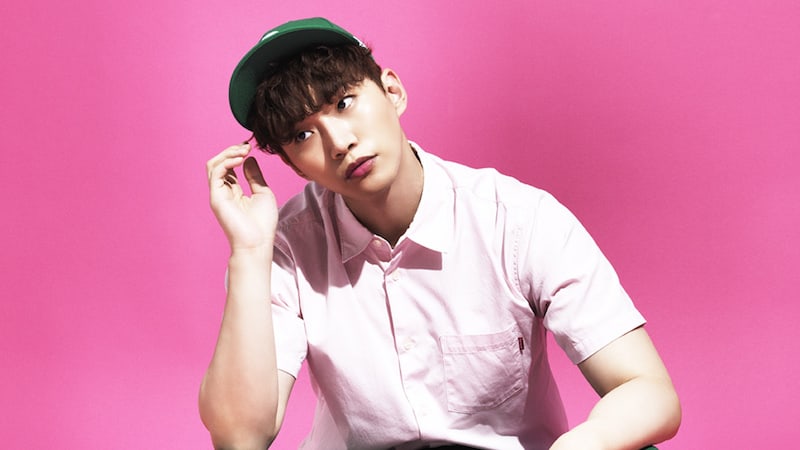 On September 2, 2PM’s Junho let viewers in on what he’s been up to since “Chief Kim” via a broadcast on V Live. 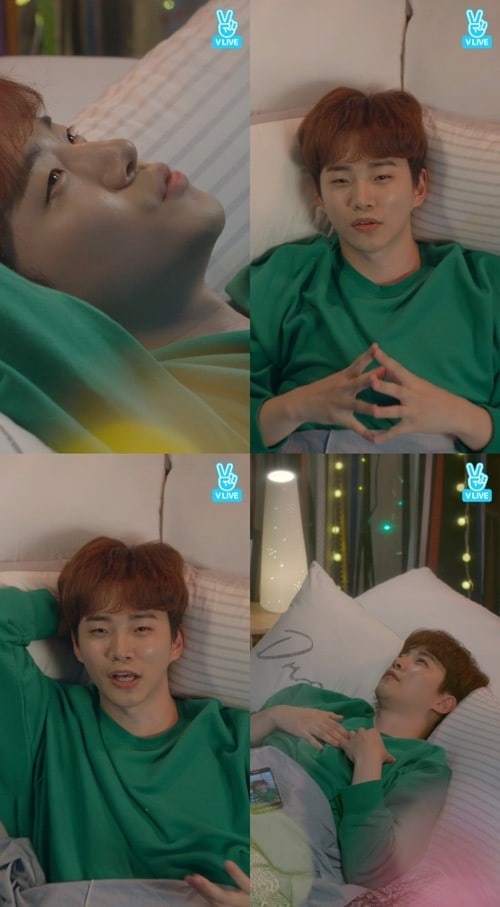 The discussion began as Junho revealed that he tends to stay up late to finish work or to complete personal projects. “It seems like I end up sleeping late because I like to have time to myself. Since I have that much time to myself I am using it productively.”

Knowing that fans haven’t seen much of him since the end of “Chief Kim,” Junho caught everyone on his most recent activities. “I am getting ready for the JTBC drama ‘Just In Love‘ (literal translation) which is set to be released later this year. I also recently wrapped up my tour in Japan.”

Junho discussed his friendship with the other members of 2PM, sharing, “When it was confirmed that I would be on the drama, my fellow 2PM members all congratulated me. We’ve been together for over 10 years now so we all know each other so well and encourage each other.” He added, “They are the type to offer support through simple words and to give comfort.”

The singer also commented regarding his upcoming Korean solo album, “My first mini album since my debut with 2PM is coming out. ‘One’ was released as a special album, but it was only put out so that we could do a concert in Korea. This time, I am releasing a solo mini album.”

He continued, “The title song is called ‘Canvas’ and is about a man who lacks inspiration and is tired of his daily life. One day he meets a woman and the blank page of his heart is filled up. The song is full of various different colors. I’m not really sure how I should explain the song, but I do hope you listen to it and judge for yourself.”

The singer also talked about the last track of the album featuring Cheeze, who he has always enjoyed listening to. He revealed, “I wrote the song with Cheeze in mind from the beginning. The song is a duet between a man and a woman, and it has a really sweet atmosphere. When you hear the song, you will understand why I wanted to do it with her.”

Watch Junho in “Chief Kim” below!

Cheeze
2PM
Lee Junho
How does this article make you feel?