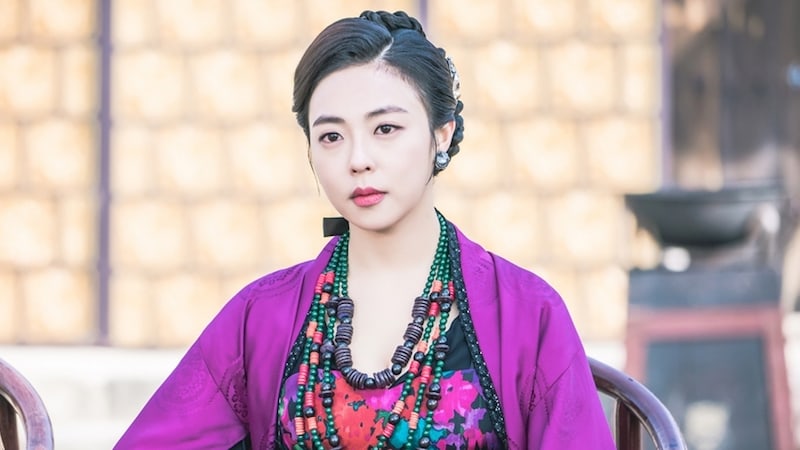 3 Characters In “The King Loves” Who Raise Viewers’ Blood Pressure

Ok Boo Yong (played by Choo Soo Hyun) used her beauty to win over King Choong Ryul. After gaining his heart, she has nothing to fear and has made viewers angry. She has shown brazen actions such as laughing at Wang Won and Princess Won Sung and using incense to ruthlessly assassinate Eun Young Baek.

Song Bang Young (played by Choi Jong Hwan) causes mischief by driving a wedge between Wang Won and King Choong Ryul. He shows overly dramatic reactions to Wang Won’s every move and uses his high-pitched voice to worsen King Choong Ryul’s inferiority complex. Song Bang Yong secured his spot as the sneakiest character when he stored the military provisions into King Choong Ryul’s safe then kept the key for himself.

Choi Se Yun (played by Kim Byung Choon) is emerging as a new evil character with his spying. As a eunuch of Princess Won Sung, he has exclusive access to her private residence. He then reports Won Sung’s health conditions and plans to Song In in order to help with the plan of dethroning the prince. However, viewers are further angered as Won Sung and Wang Won do not know that he is a traitor.