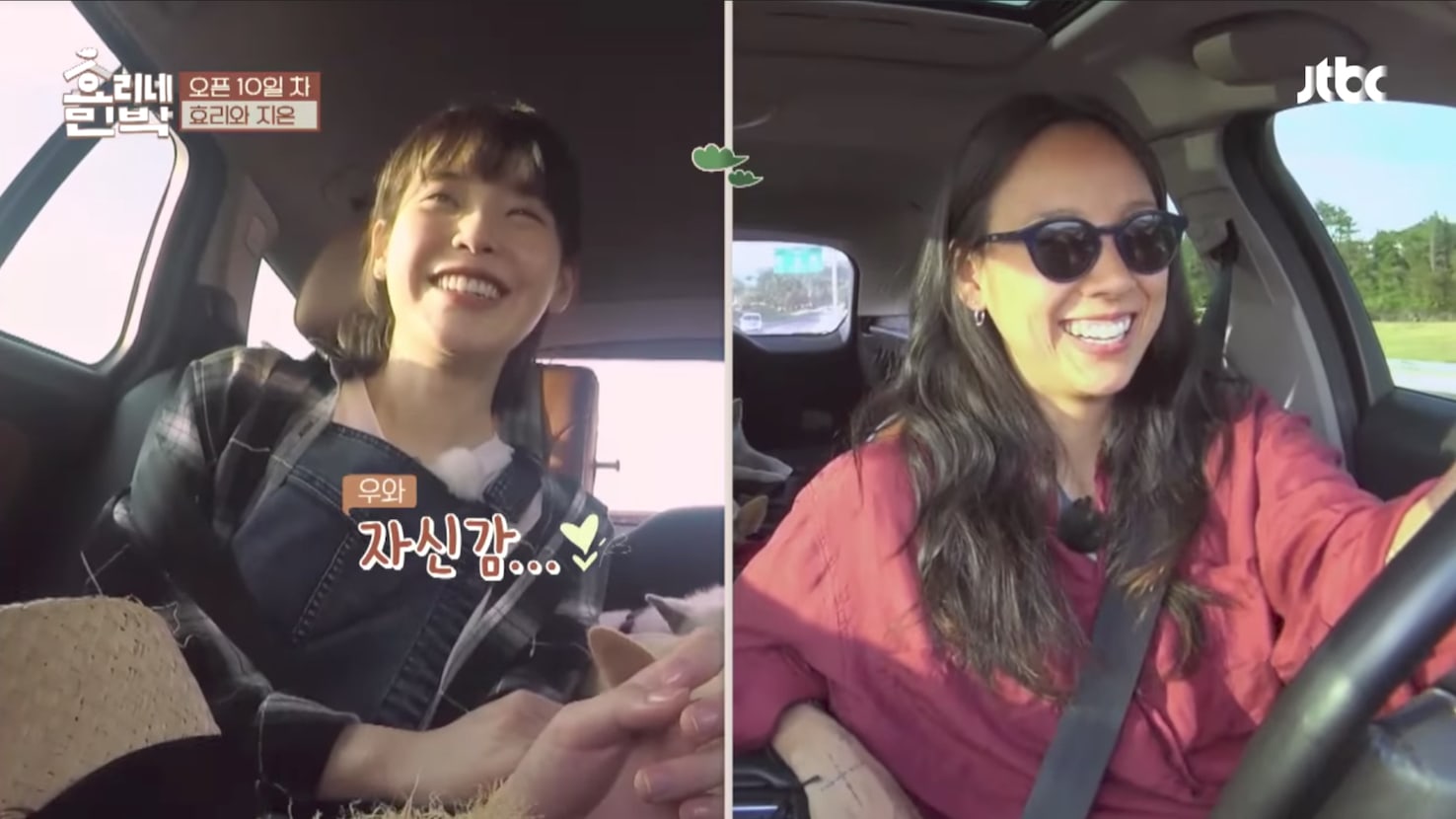 Watch: IU Admits She Cried Seeing g.o.d + Lee Hyori Thanks IU For Coming Into Her Life

IU and Lee Hyori are giving us all the feels with their sisterly relationship, and this week is no exception. On the September 3 episode of JTBC’s “Hyori’s Homestay,” the two singers went on a hike and ran into a fan of IU, who started sobbing when running into IU.

On the car ride home, IU said, “I’ve never met a fan that sobbed like that before,” and continued, “A while ago when I was in elementary school, I was a big fan of g.o.d and went to a live broadcast. That was the first time I met g.o.d and cried.” 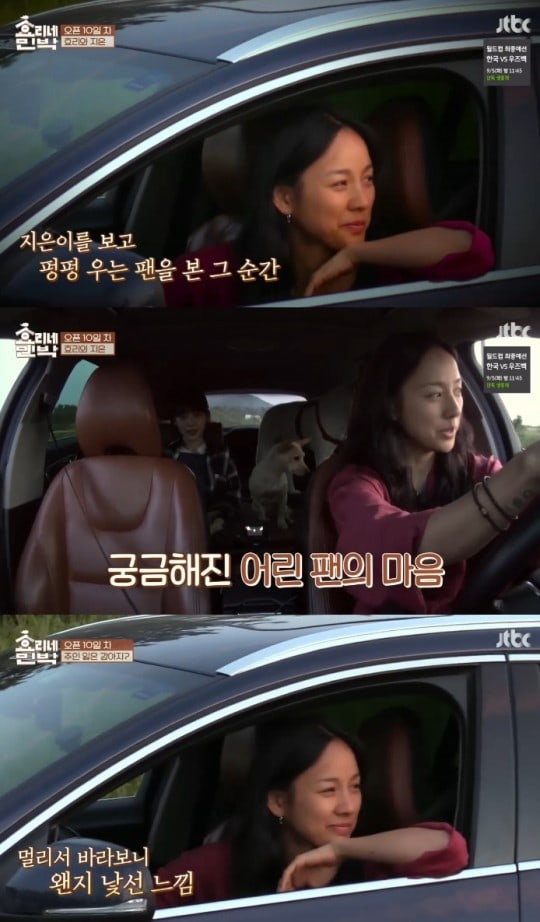 Lee Hyori also then opened up about the fan encounter and how happy she was for IU. Then she said, “In the past, no matter where I went, I was the main character. Recently, I saw through our homestay guest that he only had you in his heart because he’s a part of the generation that likes you,” then continued, “Now I’m going to be releasing an album, and I may be behind my juniors [in chart rankings]. But I am naturally practicing that possibility and when that time comes, I may be able to accept it, thanks to you.”

Lee Hyori added, “God must have sent you to me to learn all of this. Thank you.”

Watch the conversation between IU and Lee Hyori below.

IU
Lee Hyori
g.o.d
Hyori's Homestay
How does this article make you feel?