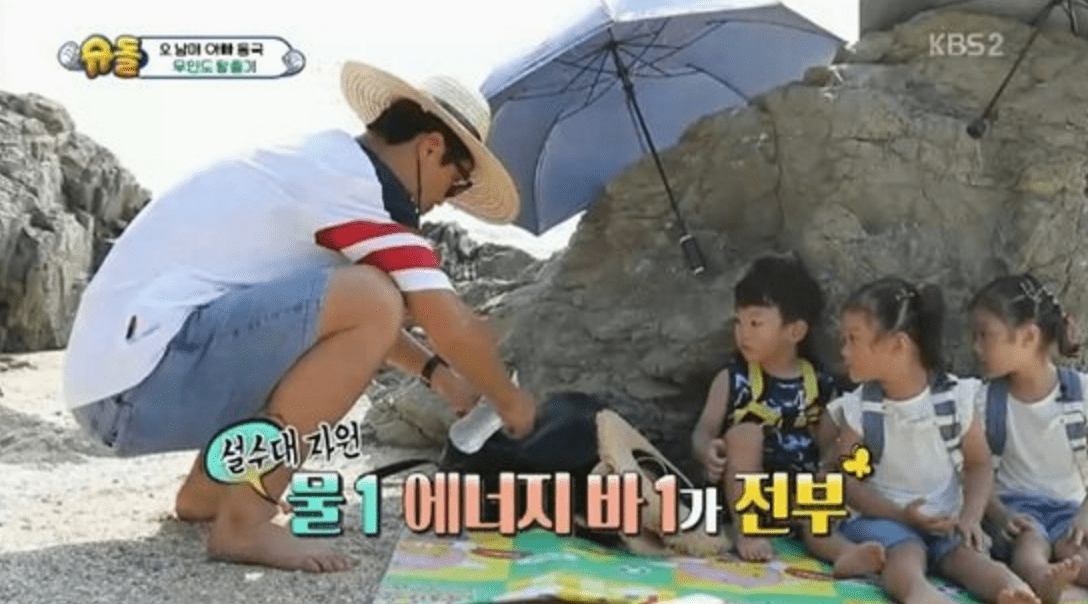 Seol Ah, Soo Ah, And Si An Test Their Survival Skills As They Attempt To Escape A Deserted Island

On the September 3 episode of “The Return of Superman,” Lee Dong Gook took his youngest children, Seol Ah, Soo Ah, and Si An to a deserted island. As the tide came in, they became separated from the island by the water and Lee Dong Gook revealed that he wanted to teach his children what to do in cases of emergency. 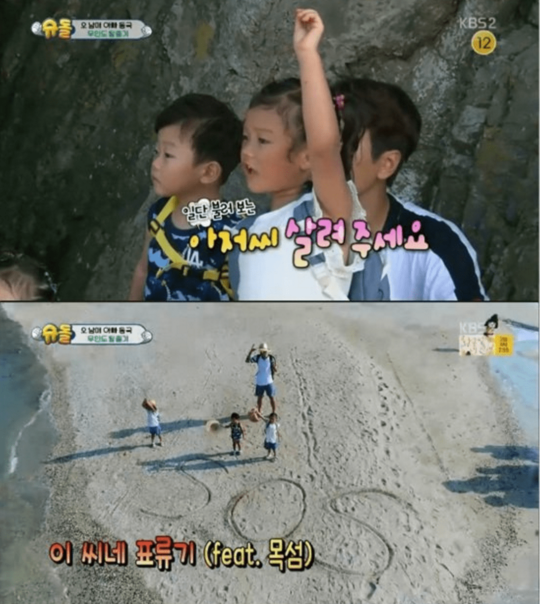 After explaining the situation to them, he said they had one water bottle and energy bar each. The siblings proved their loyalty to one another by deciding to share the supplies. As the kids spotted a passing boat, Lee Dong Gook also taught them the proper way to signal for help. 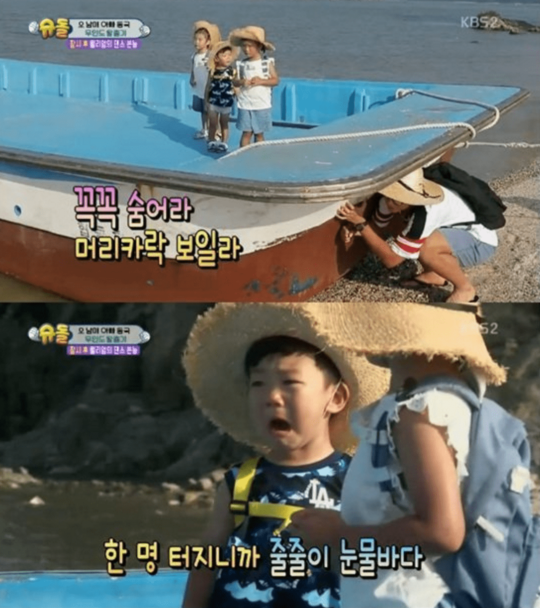 The owner of the boat noticed the family and came to “rescue” them. However, unable to resist his love for pranks, Lee Dong Gook hid from the kids once they were on the boat, prompting them to think he’d fallen in the water.

Just another day in the life of Si An and his sisters!

Lee Dong Gook
Soo Ah
The Return of Superman
Seol Ah
Si An
How does this article make you feel?