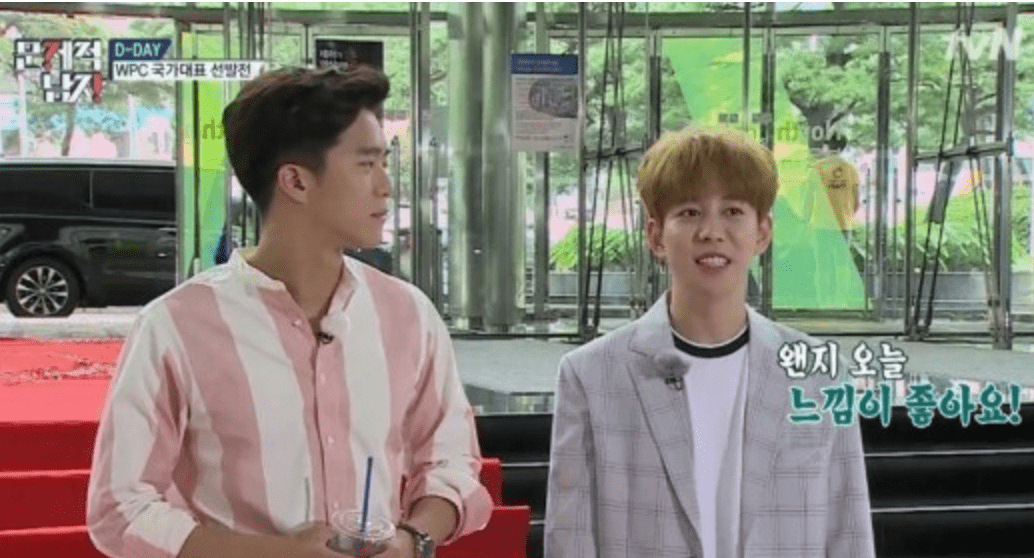 The cast of “Problematic Men” is attempting their greatest challenge yet!

On the September 3 episode of the tvN variety show, Block B’s Park Kyung and Ha Suk Jin began their challenge to represent South Korea at the World Puzzle Championship (WPC). 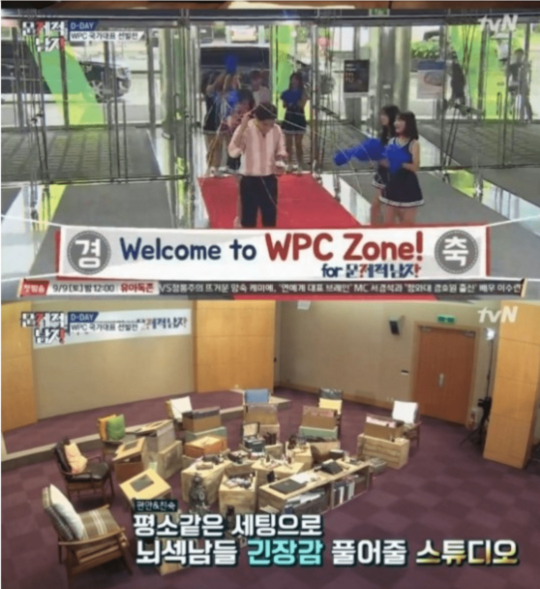 Amidst the cheering, Park Kyung said, “I had a good dream last night so I feel good. It feels like when I wrote the Mensa test.” Last year Park Kyung took the Mensa exam and was officially inducted into the high-IQ society.

However, Park Kyung quickly lost confidence, adding, “What if I say that and come in last?”

Ha Suk Jin said, “With things like sudoku, there are so many elementary students, but I don’t think we can beat them.” 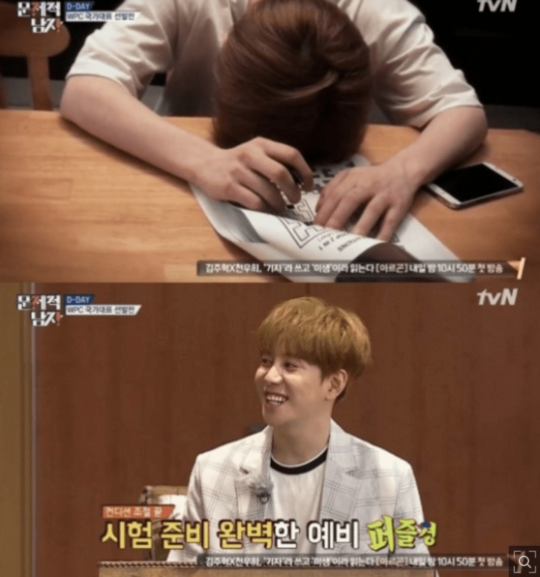 When the entire cast gathered in one place, they asked each other how much they’d studied. Park Kyung offered some dubious advice, saying, “I write [tests] better when I’m a little out of my mind. When I took the Mensa test, I stayed up the whole night before and felt more alert for the exam.”

The cast, although nervous they might be letting down their viewers if they get a bad score, proved they’d studied hard by participating in group study sessions starting a month before, competing against each other to prepare, and staying up through the night.

Block B
Ha Seok Jin
Problematic Men
Park Kyung
How does this article make you feel?