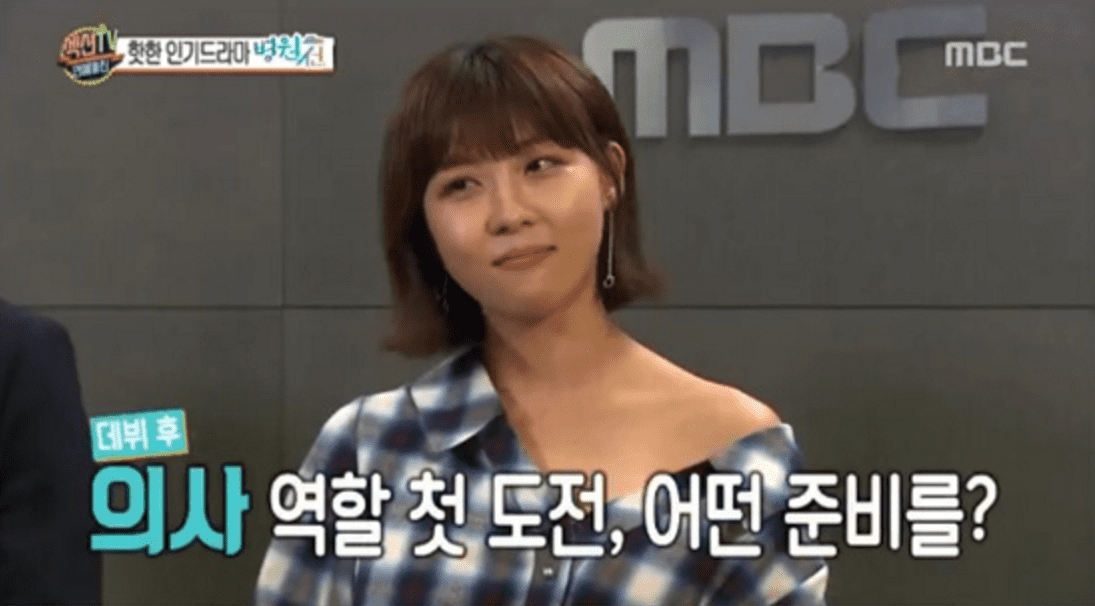 “Hospital Ship” is a drama about doctors serving on a hospital ship that brings aid to island villages lacking big hospitals. As Ha Ji Won’s first drama in two years, it got off to a great start as it took the No. 1 spot in its time slot with its first episode. 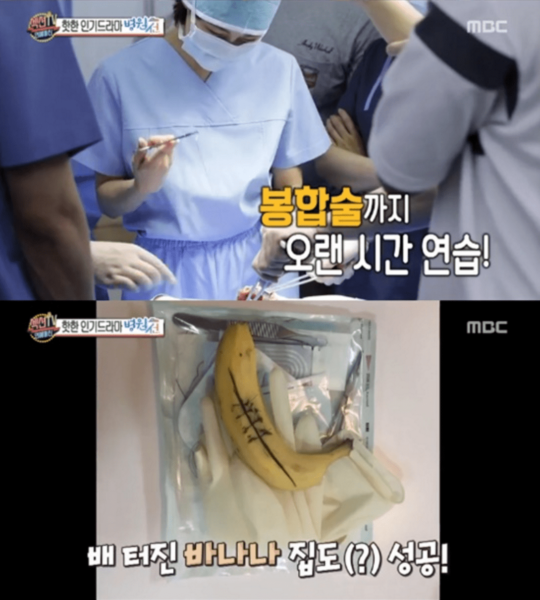 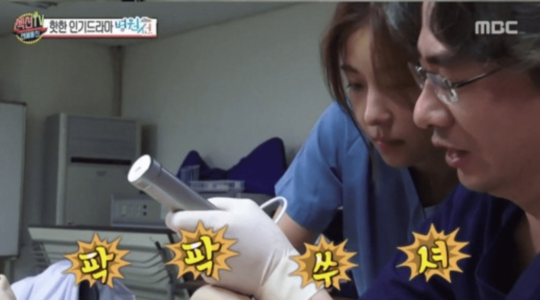 Ha Ji Won, who is taking on the challenge of a doctor role for the first time, said, “English was too difficult so I studied anatomy with a coloring book. I have a hard time looking at blood. Normally I can’t even watch movies where there’s blood, but this time I studied lots of medical dramas and documentaries.”

She added that she got 1-to-1 instruction from a real doctor and practiced stitches on things like bananas. 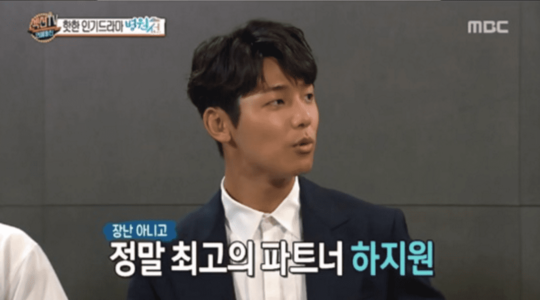 Her co-star, CNBLUE’s Kang Min Hyuk, said, “She matches with her character really well. She has the calmness and coldness of a real doctor. We work well together.”