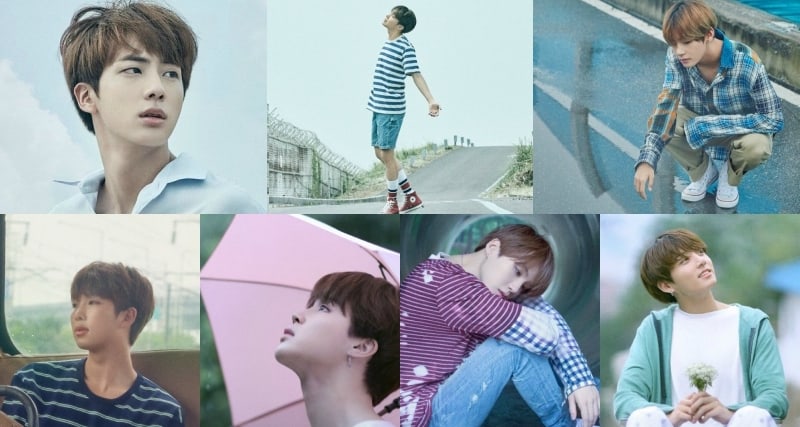 The distributing company LOEN Entertainment has stated that from the period of August 25 to 31, BTS’s new mini album “Love Yourself 承 ‘Her’” recorded a total of 1,051,546 stock pre-orders.

This is the number of stock pre-orders from only wholesale dealers and retail dealers in Korea, and the total is expected to be even higher when including international stock pre-orders.

Surpassing 1 million stock pre-orders is an impressive feat, especially considering that BTS’s most recent repackaged album “You Never Walk Alone” recorded their previous highest yet with 700,000 stock pre-orders. This means the group’s new release has already surpassed that amount by over 350,000 units.

BTS’s “Love Yourself 承 ‘Her’” is the first release in their new “Love Yourself” series that has been introduced through a series of highlight reels. The mini album is due out on September 18, with fans waiting in anticipation as a counter on the group’s website is currently counting down to September 5 at midnight.