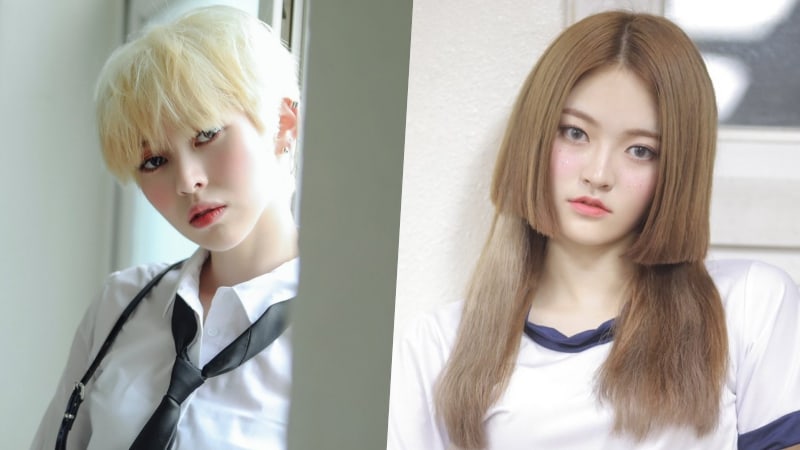 Members of DIA will be joining KBS program “The Unit”!

On September 4, Yebin and Somyi took to the group’s official Instagram to announce the news themselves.

They wrote, “We thought it would be right to first share the news ourselves to our AID fans that are always with us and support us. We put it a lot of thought and concern to come to this decision.”

They continued, “We thought a lot about how to express our thoughts with our members, agency staff, and our CEO, and we decided to talk to our members first. The members gave us lots of support and respected our decision. Afterwards, we told agency staff and made the decision after discussing with them.”

Yebin and Somyi then expressed their worry at fans being too surprised by the news and explained that they wanted to grow more and get evaluated through the program.

“We are so thankful to our members for believing in and loving us, and more than anything, as DIA is so precious to us, we will work even harder. We will not mind the outcome and return as Yebin and Somyi who have grown further. The support of AID fans will give us great strength! We always thank you and love you,” they concluded.

“The Unit” aims to give already debuted idols a second chance to showcase their talents. T-ara member Areum, IMFACT, Boys Republic, BIGSTAR, Brave Girls, 1NB, and Dal Shabet’s Subin have been confirmed, with LABOUM and Boyfriend also reportedly in talks. The first episode will air on October 28.