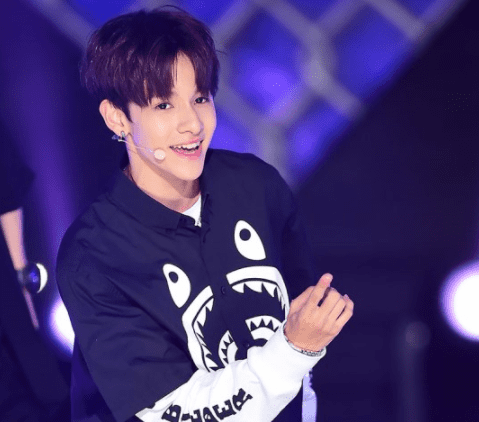 On September 4, Brave Entertainment posted on Samuel’s official fan cafe, stating, “We would like to notify everyone that we have carefully reviewed the concerns from fans regarding our employees. After taking the time to verify things, we have taken measures to have them resign.”

They continued, saying, “We would like to state again that two of them have been fired.”

After finding out that some of Samuel’s fan marketing employees were actually sasaengs who followed other artists, his fans took to online communities and social media to voice their concerns. “They have been spreading personal information about Samuel after his debut for about a month,” fans revealed.

Meanwhile, Samuel is currently promoting with his debut track “Sixteen,” and is set to release a studio album sometime in October.

XPN
Samuel
How does this article make you feel?