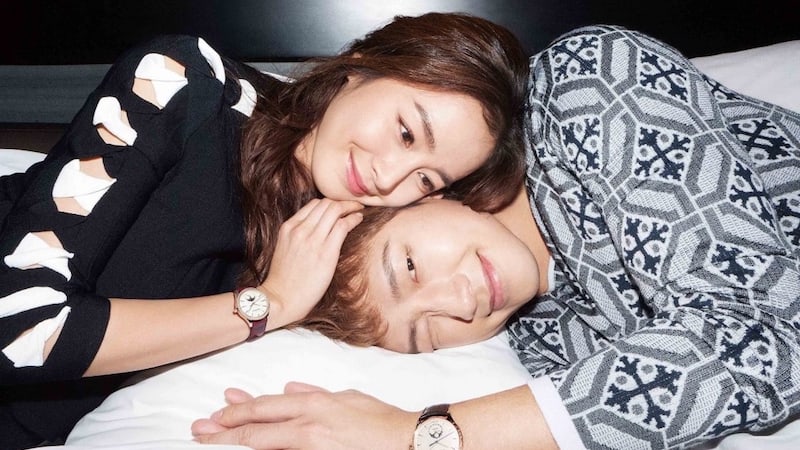 On September 4, a news outlet reported that according to an acquaintance, Rain and Kim Tae Hee are expecting a daughter sometime around late October or early November.

In response, a source from Rain’s agency confirmed that Kim Tae Hee is expecting in late October or early November. Regarding the gender, they commented, “As it is their personal life, they are not revealing the gender of their first child. Our agency also does not know about the gender.”

The star couple got married in January of this year through a private wedding ceremony and confirmed Kim Tae Hee’s pregnancy in May.