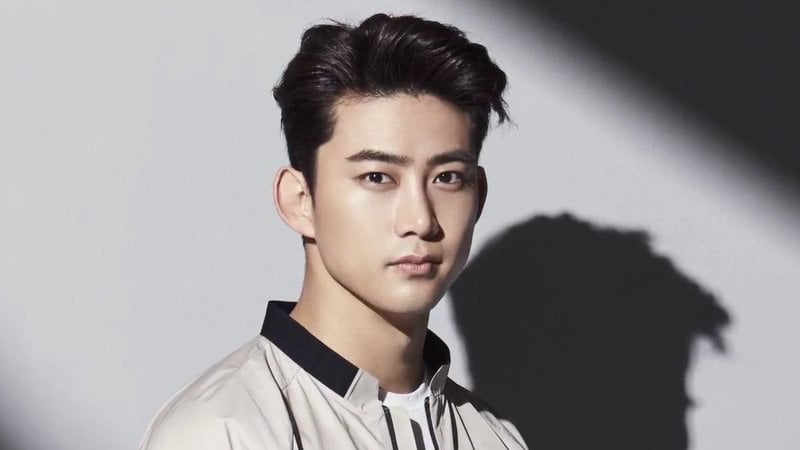 Taecyeon has enlisted in the military on 2PM’s 9th anniversary.

On September 4, his agency JYP Entertainment revealed that he enlisted into the recruit training center of the White Horse Unit in Gyeonggi Province at 2 p.m. KST today.

The date and location were not revealed previously as he expressed his desire to enlist quietly with just his family and 2PM members present.

He had previously hinted at the date in July through a tweet that reads, “2PM’s 9th anniversary” with a laughing symbol.

I'm so proud of you @taeccool for keeping your "promise"! Take care of yourself in there and I'll see you soon!

Wishing Taecyeon all the best in the military!

2PM
Nichkhun
Taecyeon
Jun. K
How does this article make you feel?