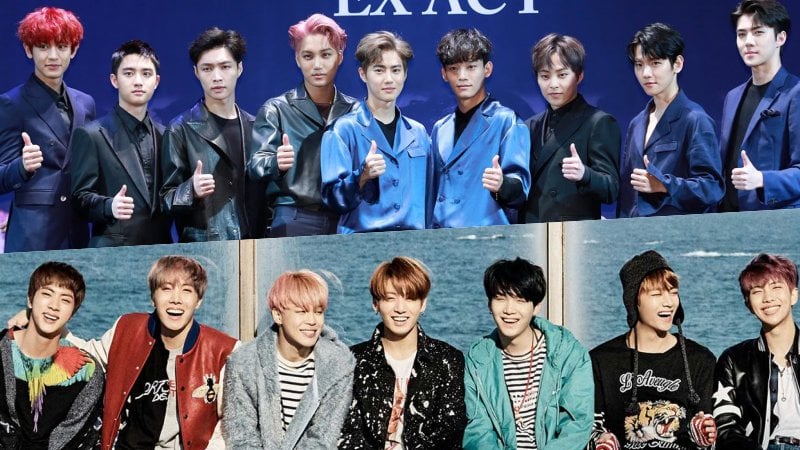 HOTTRACKS Crashes Due To EXO And BTS Album Pre-Orders

The popular store, which sells albums, books, tickets, and more, was momentarily shut down on September 4. According to reports, the site crashed because of EXO and BTS fans pre-ordering albums ahead of the groups’ comebacks.

As both groups are extremely popular, the demand for their new albums resulted in crashing the website. BTS recently exceeded 1 million stock pre-orders for their upcoming mini album. EXO recently became a quadruple million seller.

Congratulations to both groups!

EXO
BTS
HOTTRACKS
How does this article make you feel?