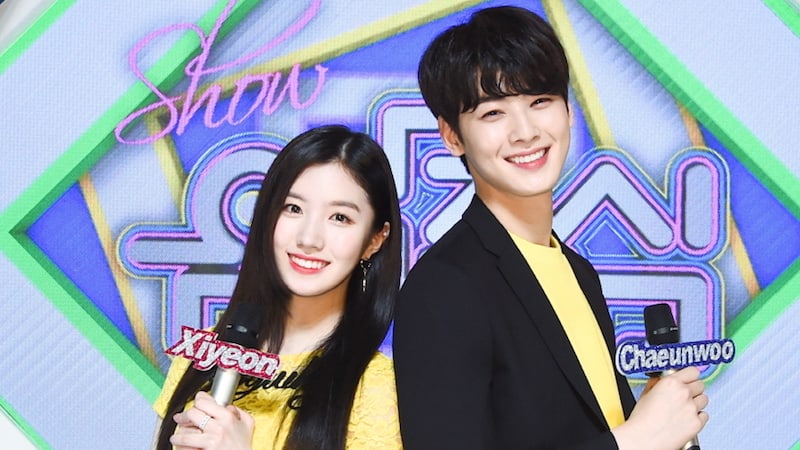 “Music Core” To Temporarily Go Off Air Due To MBC Strike

“Music Core” has been announced as the next MBC show to go off air due to the producers’ strike.

On September 4, an announcement on the official website revealed that the program will temporarily not be broadcast due to the MBC strike, and voting will resume once the show goes back on air.

It was previously revealed that “Infinite Challenge” and “I Live Alone” will be temporarily off air. The 2017 DMC Festival has also been canceled, and filming for the “2017 Idol Star Athletics Championships” has been put on hold.

MBC and KBS’s company-wide strikes both began on September 4. As of now, “Music Bank” is expected to still air this week.

MBC
Music Bank
How does this article make you feel?