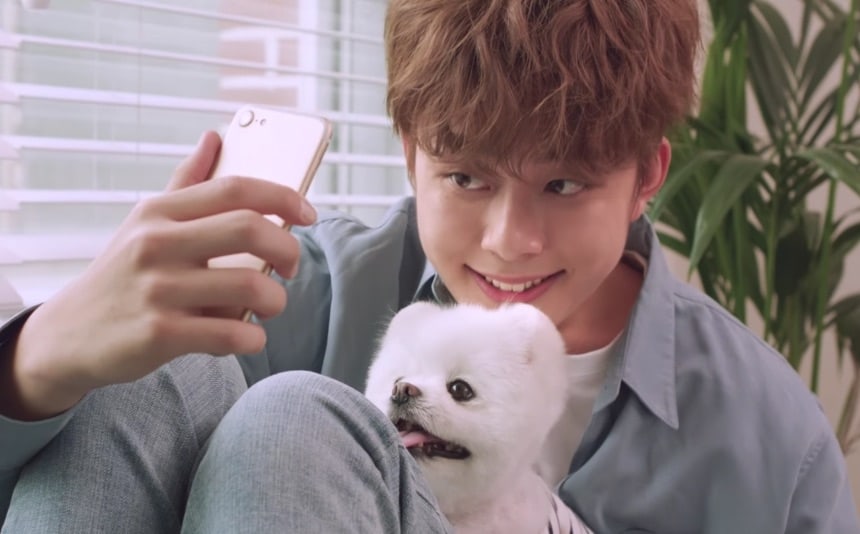 10cm has released his title track “Pet”! The music video also features Cube trainee Yoo Seon Ho who was previously on “Produce 101 Season 2.” In the music video, Yoo Seon Ho takes care of his girlfriend’s pet dog. They struggle at first but end up become closer to one another.

Check out the cute music video below!

10cm
Yoo Seon Ho
How does this article make you feel?