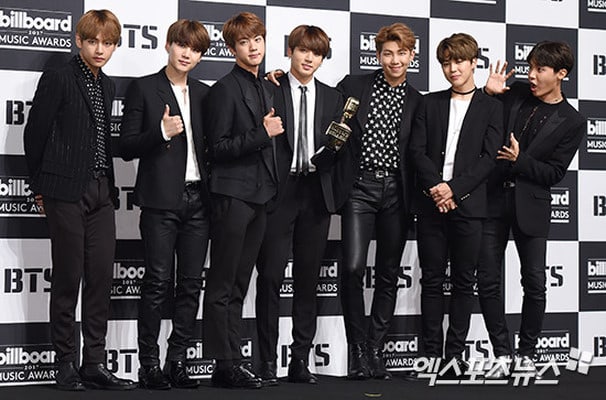 As of September 4, the mini album remains in the No. 1 spot on the list, meaning it’s spent more than six full days at the top. 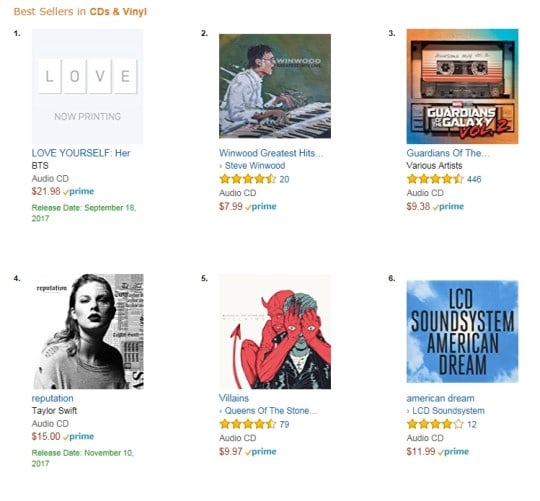 Meanwhile, it was announced that stock pre-orders from Korean retailers for BTS’s mini album have already surpassed 1 million units, with international stock pre-orders not yet included in the number.

BTS’s new mini album “Love Yourself 承 ‘Her’” is due out on September 18.