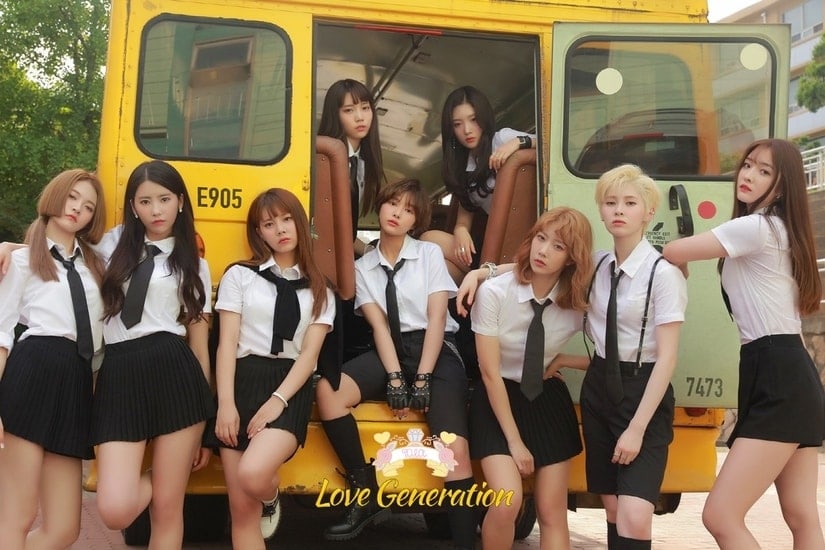 On September 4, MBK Entertainment released an official statement in regards to DIA members Yebin and Somyi participating in idol rebooting show “The Unit.”

The full statement reads as follows:

“Hello, this is MBK Entertainment.

“It has officially been decided that DIA’s Yebin and Somyi will be participating in KBS’s ‘The Unit.’ The two have only completed interviews for ‘The Unit.’

That is all. Thank you.”

Yebin and Somyi had earlier posted a letter to fans on their official Instagram in regards to this news. DIA has since shared another handwritten letter as a group. In the letter, the group reassured fans that Yebin and Somyi will not be leaving DIA permanently, and asked fans to support them until they return in good health.