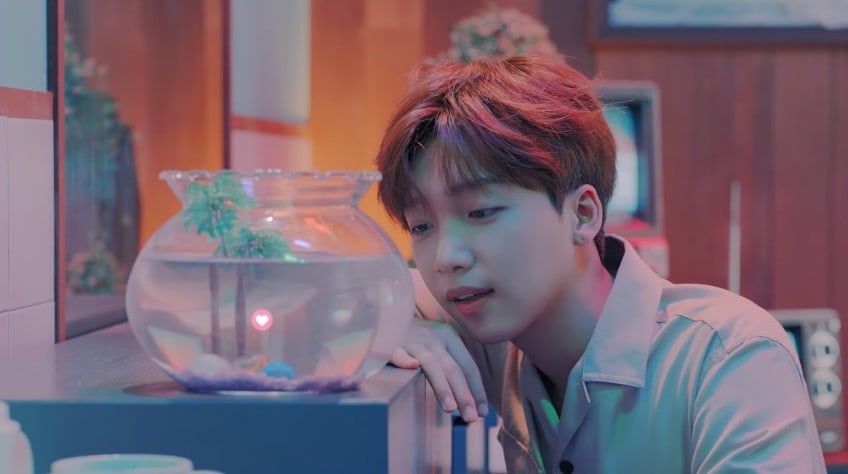 Jeong Sewoon took top spots on charts inside and outside of Korea with his debut mini album!

The popular “Produce 101 Season 2” trainee and Starship Entertainment solo artist made his debut on August 31 with his first mini album “Ever.” His title track “Just U” rose to the top of domestic realtime charts soon after its release.

It has been announced that his mini album also took the top spot on HOTTRACKS and Synnara Records charts in Korea, as well as came in first place on the iTunes Top Albums charts in the K-pop genre in Australia, Japan, Vietnam, Singapore, Indonesia, and Taiwan. It also came in at No. 3 on the Hanteo chart on September 3.